In Kenya found a parking lot, on which people lived almost 80 thousand years 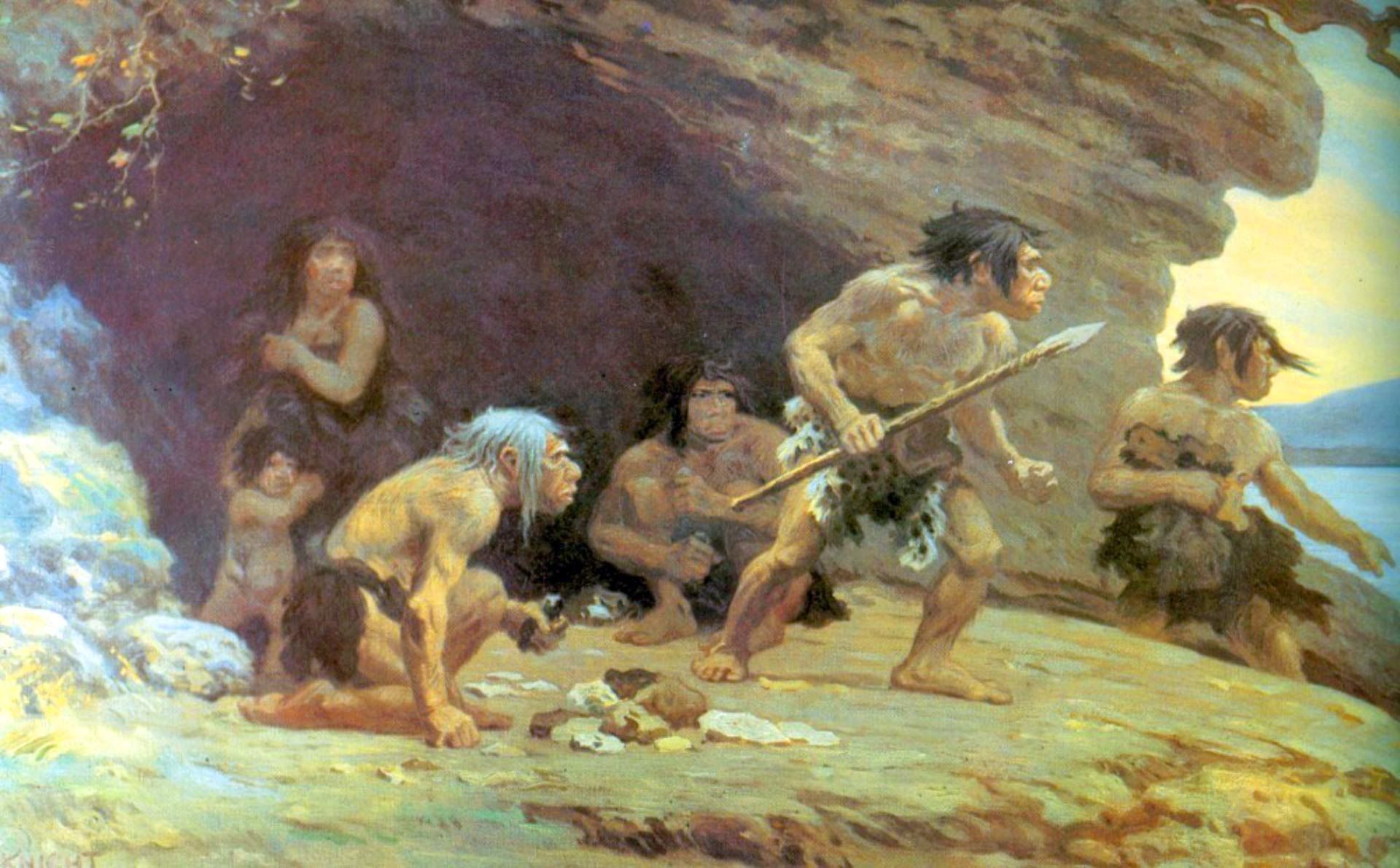 Scientists have investigated cave parking in the east of Africa, where people lived for 78 thousand years – from the Stone Age to the Iron Age.

A large-scale picture of life in East Africa for a long time – from the Middle Paleolith to the Iron Age – shows the study of an international group of scientists led by director of the Max Planck Institute for Human Development Nicole Boivin. The local conditions in Panga ya Saidi on the territory of modern Kenya were exceptionally stable, and people stayed here even during periods when most of Africa was not very suitable for living.

In an article published in the journal Nature Communications, researchers write that the oldest stone tools found in Panga-i-Saidi date from 78,000 years ago. Other findings show that about 67 thousand years ago there was a transition to more efficient stone processing technologies. Apparently, this process was gradual, rather than one-stage, which contradicts some views on the development of mankind as a series of revolutionary innovations.

From left to right – samples of ocher; beads from shells and shells; bone tool (on the enlarged fragment visible traces of processing) / © Francesco D’Errico and Africa Pitarch

Separately, the authors note that about 74 thousand years ago, when the Indonesian volcano Toba exploded, the parking lot remained populated. It is believed that in the course of the catastrophic cold snap that followed, humanity was on the verge of extinction and only a few thousand survived. However, the inhabitation of Panga-i-Saidi indicates that even this test could not be so severe for young humanity – and already by 60 thousand years ago the population of the parking lot began to grow rapidly. 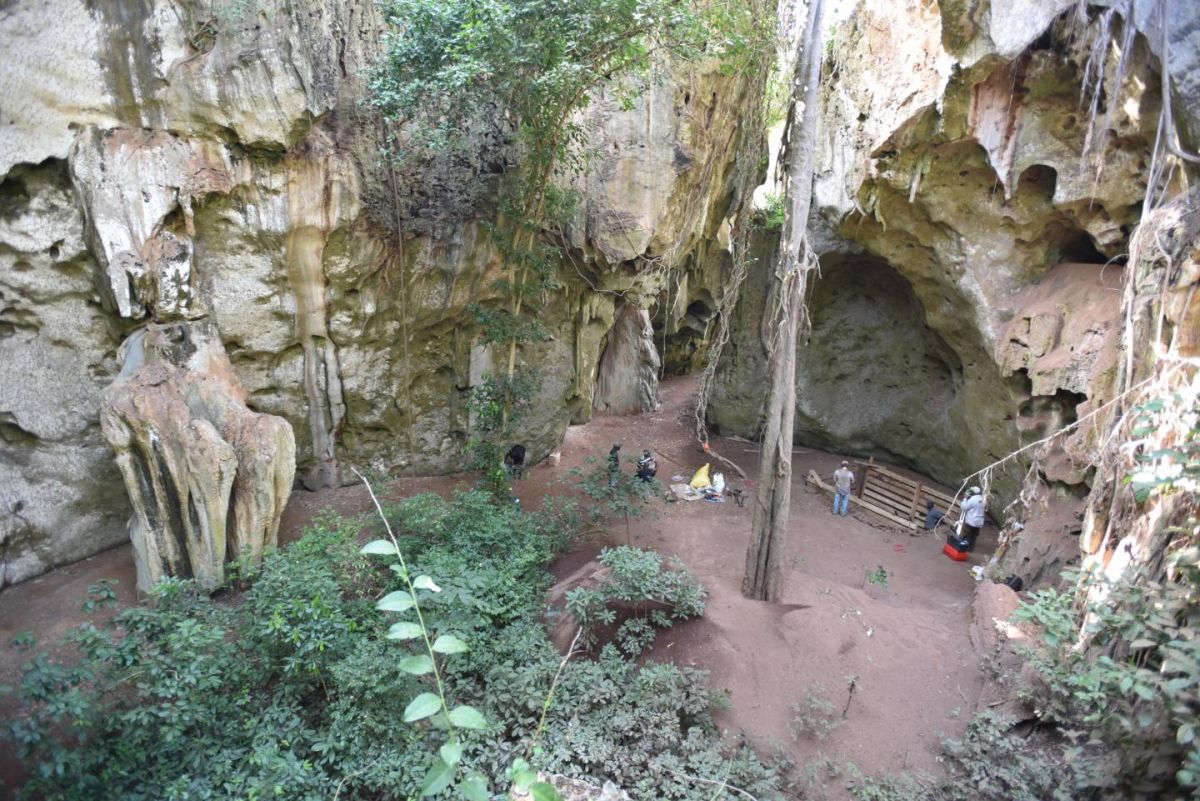 However, most importantly, what the scientists focus on is the long and continuous life of people in the vicinity of Panga-i-Saidi and the gradual change in their culture. About 65 thousand years ago there are the first beads from the shell of ostrich eggs and shells of mollusks. In the interval between 48 thousand and 25 thousand years ago – artifacts with carvings on the bone. The parking lot is located far from the coast, and there is no evidence of active economic exploitation of marine resources. Only handicrafts from shells indicate a possible exchange with residents of coastal “highways”, along which the main routes of migration and resettlement took place.