In Kenya, found the remains of the smallest monkey in the world 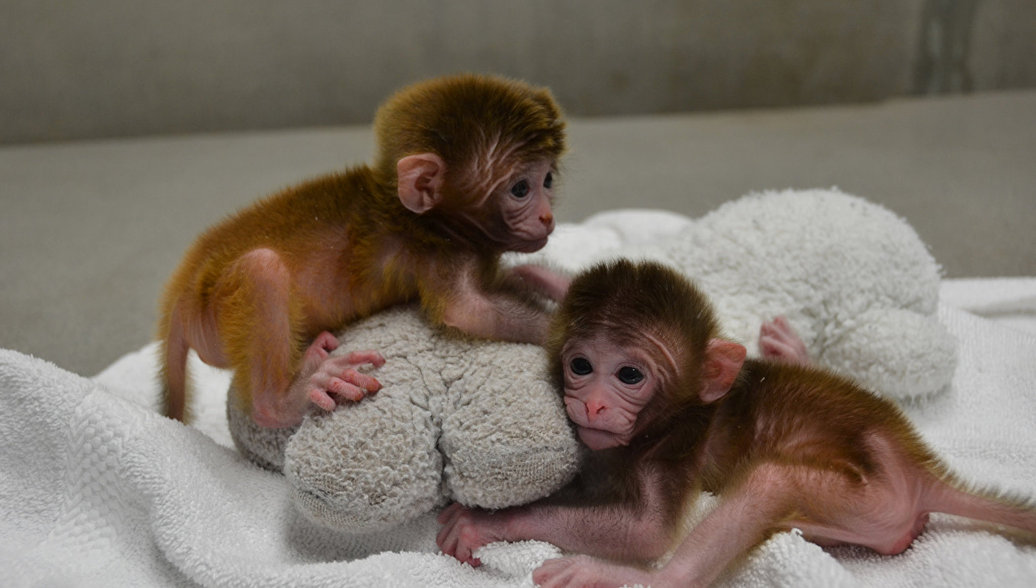 Scientists have discovered the remains of the smallest monkey ever lived on Earth. Her weight was no more than 3.5 kilograms. She lived about 12.5 million years ago in Kenya, reports LiveScience.

James Rossi, a professor of anthropology at the American University of Stony Brook, during excavations in Kenya, discovered three tiny teeth that did not correspond anatomically to any of the known monkey species. He came to the conclusion that the teeth belong to an unknown species of these animals.

Scientists do not know when and why these animals disappeared, but they assume that they became extinct after losing the competition for food with caged monkeys.

All three tooth samples are currently in the National Museum of Kenya. Their study showed that the animal was feeding on leaves and fruits.