In London, began to work “minibus without a driver” 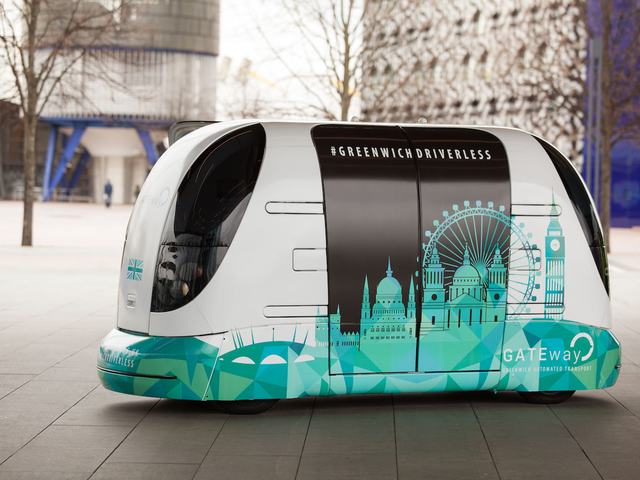 In the UK capital, Harry began public testing of self-governing cars, named after the English watchmaker John Harrison. An autonomous shuttle, accommodating up to 4 passengers, runs along Northern Greenwich, near the stadium “O2 Arena”.

The bus without the driver is a redesigned model of “Ultra Pod” (Ultra Pod), which already carries passengers from London’s Heathrow Airport. “Capsule” travels relatively slowly – at a speed of up to 16 kilometers per hour, which helps to minimize the risk of an accident.

In addition, there is always a human operator in the cab, who can take control in case of an emergency. Thanks to cameras and lasers, Harry is able to “see” obstacles encountered on the way and to travel around them, not relying on GPS and other navigation systems.

As Engadget notes, for every eight hours of travel, the shuttles collect 4 terabytes of data needed to analyze the traffic situation. Later, this information can be used in other projects related to self-propelled vehicles.

The GATEway Project is funded by the UK government. The cost of the initiative is estimated at 8 million pounds sterling.