In London, for the first time, a rare Roman sarcophagus was shown 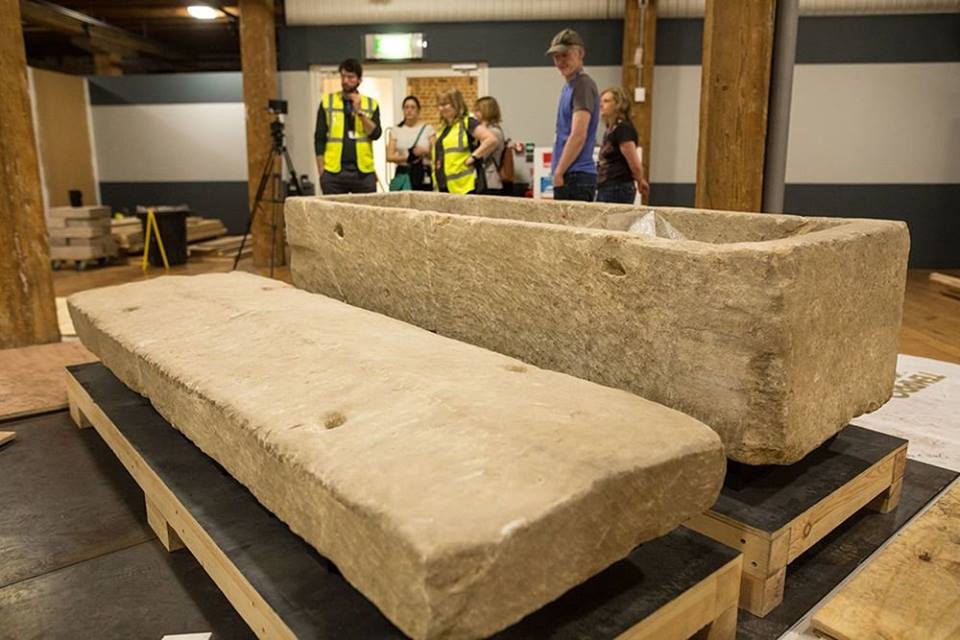 The London Museum of Docks opened an exhibition dedicated to the funeral rites of the ancient Romans. For the first time the general public is presented with a rare sarcophagus, discovered last year on Harper Road in central London.

Sarcophagus is considered one of the main exhibits. He became only the third similar object found in London. The sarcophagus was made in the IV century. Initially, he was in a small mausoleum, erected on the outskirts of Londinium.

The study showed that the burial was looted in the XVII century. The sarcophagus was filled with soil. The human remains were folded in the corner. One of the bones was even thrown out of the stone coffin. With the help of a metal detector, archaeologists managed to find a fragment of a gold earring, which the robbers did not notice.

Also in the museum are cremated and buried remains of 28 London-era Londoners, found in ancient cemeteries, and over 200 ritual objects. The exhibition will run until October 28. Entrance to it is allowed to visitors older than eight years.