In Malawi, the residents of the district were panic-stricken because of the “prophecy of porridge” 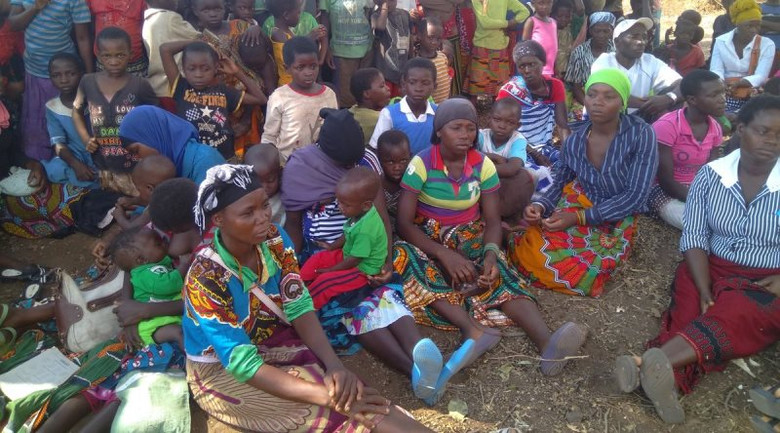 The inhabitants of one of the regions of Malawi (East Africa) were in a state close to panic after a “prophecy about the porridge” that had allegedly been received from a newly born child spread among the people.

According to the Nyasa Times, early in the morning of Tuesday, January 9, in the village of Makanjira, located near the border with Mozambique near the city of Mangochi, there was an unusual rumor that a newborn child spoke and uttered a strange prophecy: “All children will die if they are immediately do not feed oatmeal porridge. ”

Soon, rumors of prophecy reached the city of Mangochi and its residents began actively calling each other and asking friends and relatives to immediately feed their children with porridge. People panicked, mothers threw all their affairs and fled to the kitchen to cook porridge.

Even the reporter for the Malawian news agency Mana woke up early in the morning after neighbors began to knock on the door of his apartment and reported that everyone should feed their children with oatmeal and that he should pass this message on to anyone who can.

“This is necessary and everyone must do it!”, The people reported in an ominous warning, “The newborn from Makanjira told his parents about this, he said that all children should be fed with porridge, otherwise they will perish in the storm.”

In accordance with the detailed description of the prophecy, the porridge should be the simplest without the addition of salt and without sugar.

When the day came, people told each other a slightly modified version of the message that the porridge should be eaten and adults too.

At the present time, when the panic has subsided, many people perceive the event with a nervous laugh. But that day everyone was very serious and was so scared that they could not ignore the prophecy.

“Of course, we have prepared porridge, even if it’s a fraud, what do we lose? In the end, we still eat porridge all the same,” the cyclist says Kassim Juma.

The mother of three children Shakira Bamusi tells how she immediately fed all her children porridge, and then specially returned home in the afternoon to eat porridge when they said that adults also need it.

The head of the village Makanjira says that the news about the prophecy spread like fire on dry bushes and he himself does not believe in such things, especially since factual evidence (that same baby) was not found. However, he admits that in his village all people suddenly woke up on January 9 at about 2 o’clock in the morning and panic began – everyone passed on the words about the porridge and the baby to each other.