In Massachusetts has created a dragonfly-cyborg 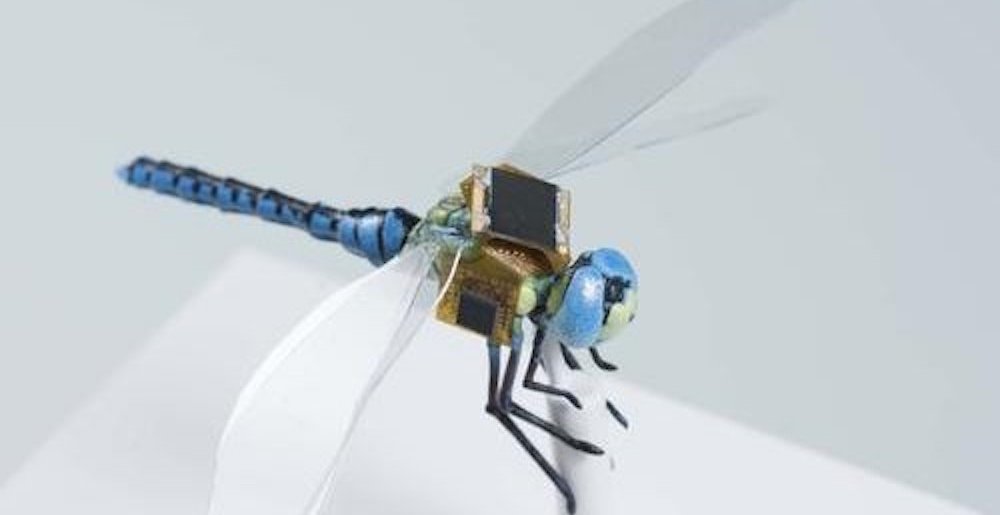 Scientists around the world have long been engaged in the creation of hybrid robots and living beings, or, simply, cybernetic organisms. Of course, research in the field of creation of the Cybermen — the question is very specific from the point of view of morality, but experiments on animals and insects is allowed, and recently the staff of the Charles Stark Draper Laboratory Inc., located in Massachusetts, created the world’s first remotely controlled cybernetic dragonfly.

In their work the researchers used self-developed optical conductors a new type called “optrodes” (optrode), which are much smaller and flexible than the “classic” fiber. Optrode was implanted into the brain of a dragonfly, namely in the areas responsible for motion, movement and orientation in space. The brainchild of scientists was given the name DragonflEye. It tells the engineer-biomechanik Jesse Wheeler, who is also the author of the experiment,
“Transfer commands, the dragonfly requires that the light was aimed at certain areas of the main nervous “cord” of this insect, the thickness of which does not exceed the thickness of the thinnest fishing line. To this end, we have developed a new technology based on specialized optrodes that are very flexible and can hold light for a very curved trajectories”. 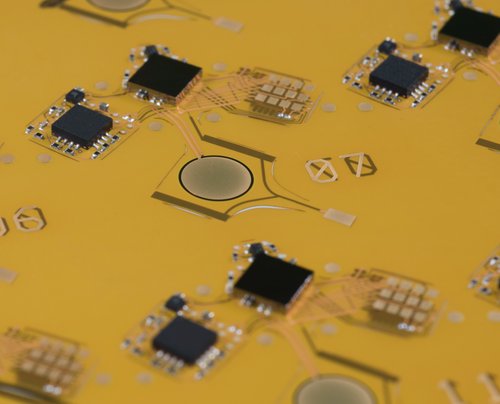 Of course, this is not the first experiment in this field. Scientists are already not the first year create various cybernetic organisms at the “base” of flies, cockroaches and even rats. But all existing before the prototypes have a couple of significant drawbacks: they are extremely expensive to manufacture and have a low battery life without recharging. DragonflEye devoid of these shortcomings: it can work for several months, yet is warm and she has water, food and sunlight, in other words, while the “live” part of the body lives. In addition, all necessary energy to power the “iron” part of cyberstrikes receives through food, and her wearable electronics is powered from a small, lightweight solar panels.

“Technologies developed under the program DragonflEye will allow us to study the behavior of insects, the peculiarities of their flight. We can even make dragonflies-cyborgs to act in non-traditional roles — the role of insect pollinators that will take the place of the rapidly diminishing population of honey bees. In addition, we have developed optrode can be used by doctors and neuroengineering as a means of access to individual nerves and small nerve nodes, which will produce new research and to apply some innovative methods of treatment of diseases.”