In Mexico City, an ancient Aztec temple with a playground 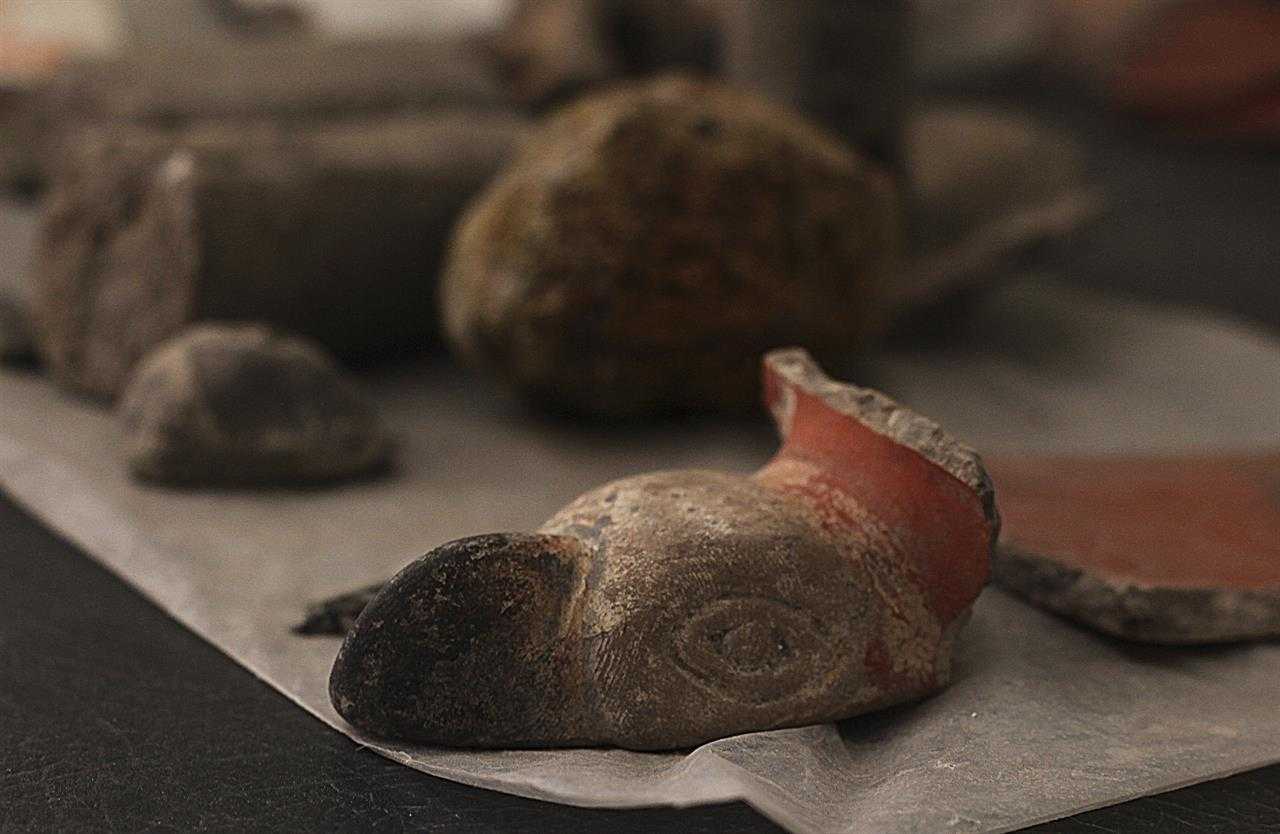 Archaeologists of the Mexican National Institute of Anthropology and History reported on the opening of the semicircular Aztec temple in Mexico City. According to preliminary estimates, the construction was erected between 1486 and 1502 years. The temple was dedicated to Eekatl – the deity of the winds, one of the incarnations of Quetzalcoatl. When the building was discovered a playground for traditional ball games.

The announcement of the discovery was the result of many years of research. For the first time ruins were discovered when, in the worst earthquake in 1985, a building collapsed in the territory where the Eekatl temple once stood. According to archaeologists, the height of the temple was about 4 meters, and the width – 34 meters. The semi-circular building stood on a rectangular base. Near the temple was a playground for the ball, its length is about 50 meters. 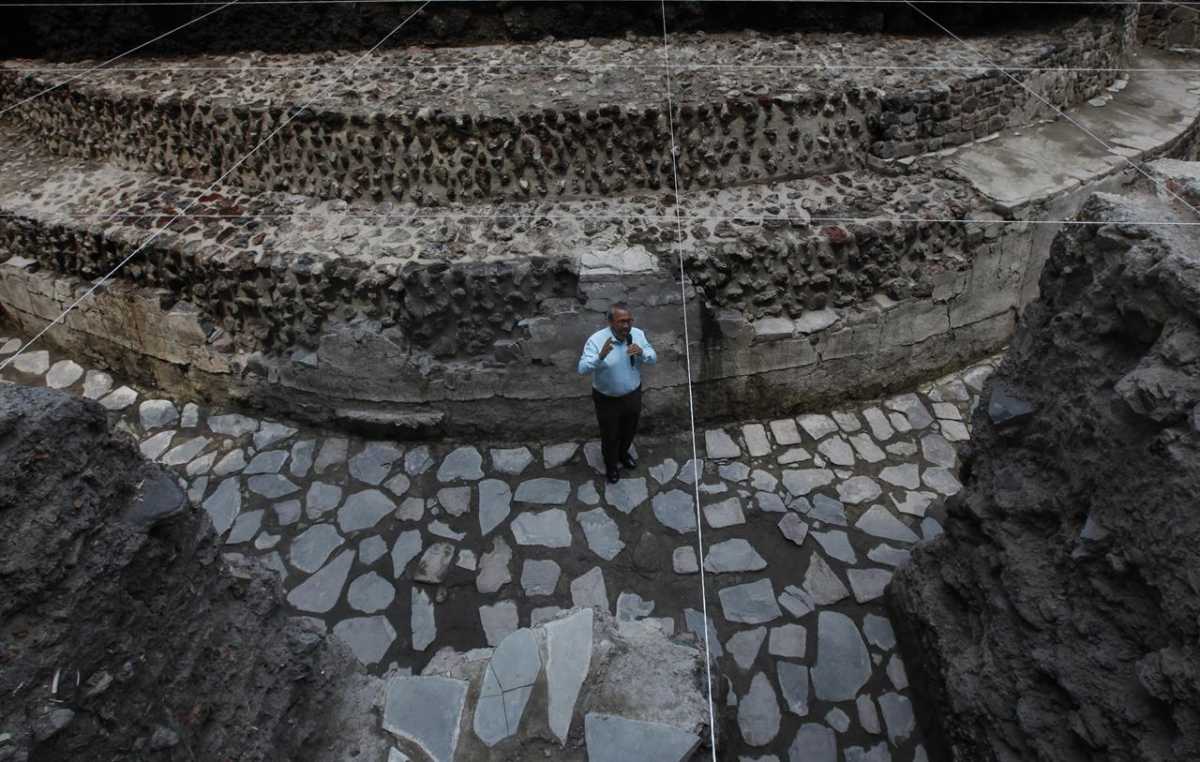 One of the archaeologists at the steps of the building, AP Photo / Marco Ugarte

Traditional Mesoamerican ball game (Tlachtli) was an important element of the social life of pre-Columbian civilizations. Rules could differ depending on the region, but everywhere in the game combined sport and ritual. The most popular is the version of the game, where two teams of players held the ball within the area, hitting it with their hips. A rubber ball could weigh up to four kilograms. The first archaeological evidence of this game dates back to the II millennium BC. E. The sites are found throughout Central America.

Previously it was believed that in the Teotihuacan area (it was not far from present-day Mexico City) there was not a single playground, although the stories about it were encountered in the paintings. A new find refutes this idea.

Sources (for example, Spanish chronicles of the XVI century and wall reliefs) report important features of the game, which until now has not been able to find archaeological evidence. According to them, in the later stages of the development of the game it included the ritual decapitation of the victims. On the territory of the temple in Mexico City, 32 specimens of human cervical vertebrae and fragments of skulls were discovered – archaeologists believe that they could be remains of beheaded captives. If so, the find will be the first confirmation of the existence of this custom.