In Mexico, discovered a huge ancient city the size of Manhattan 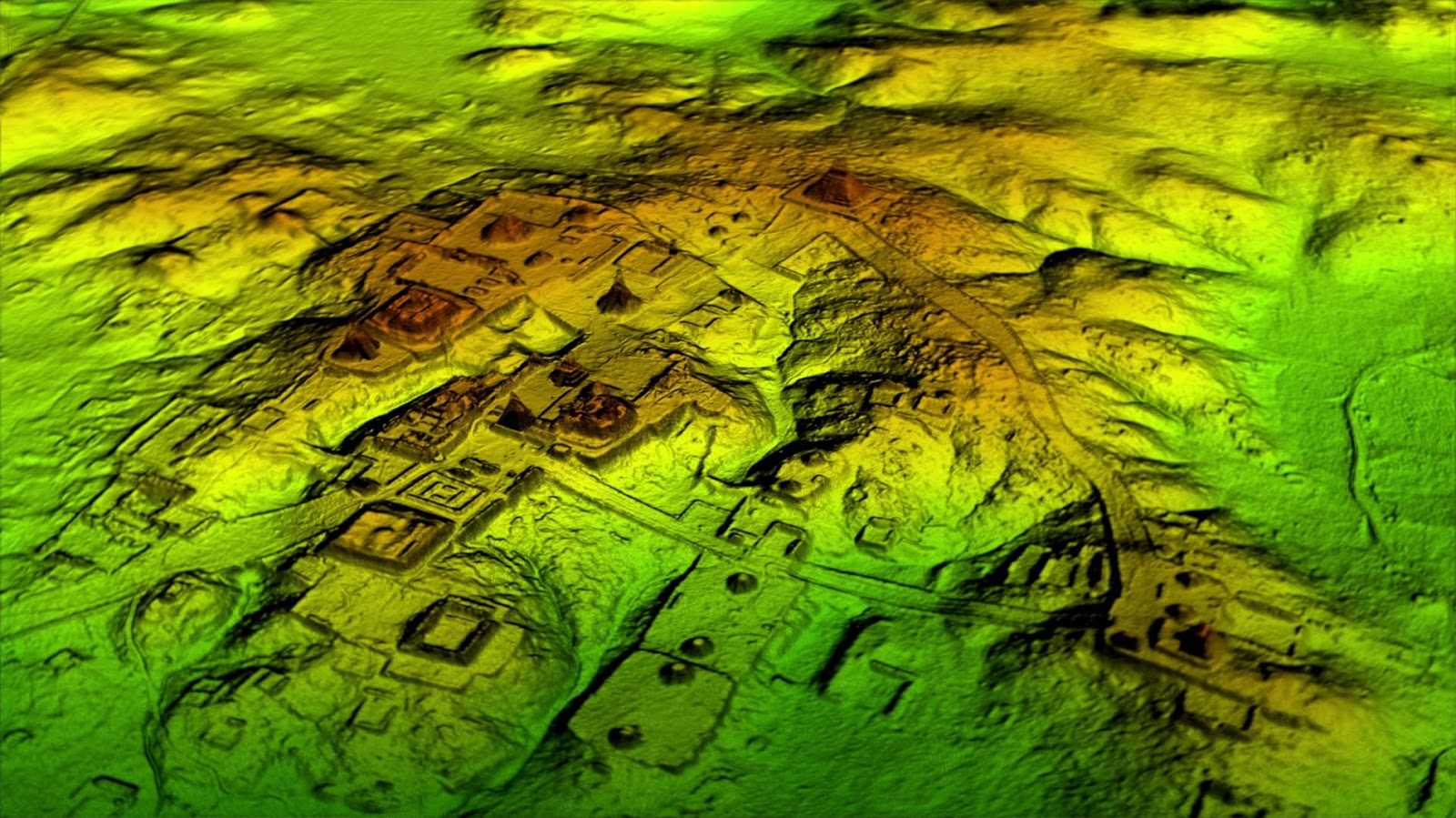 With the help of laser radar archaeologists managed to discover the ancient city of Angamuco (Angamuco), striking in its size: the researchers counted in it more than 40,000 foundations of buildings.

Half an hour’s drive from the large Mexican city of Morelia, archaeologists explored the area with the help of a lidar to explore the ancient possessions of the Purepecha tribe, the neighbors and old rivals of the Aztecs.

Less well-known than the Aztecs, Purépecha was nevertheless the main civilization in central Mexico in the early 16th century, before the Europeans arrived on the continent, bringing chaos, wars and disease. The capital of the ancient state was the city of Tsintsuntsan, located on the shore of Lake Patzcuaro in the western part of modern Mexico.

Using lidar, the researchers found that the newly discovered city of Angamuko was more than twice as large as Tsintsuntsana, although probably it was not so populous. The city of 26 square. km thousand years ago was covered with a stream of lava. 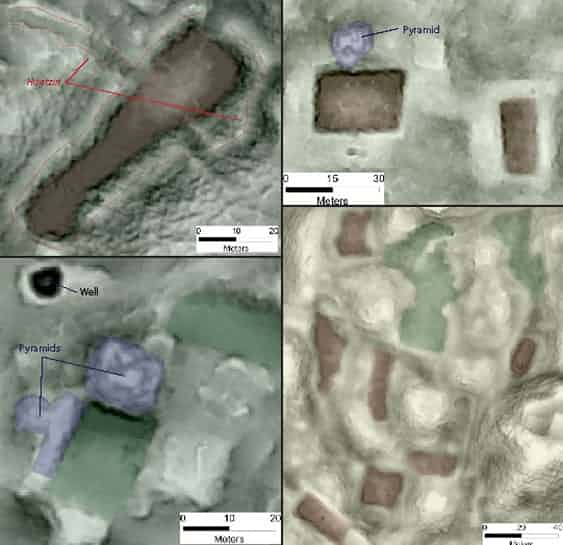 Lidar (transliteration of LIDAR, Light Identification Detection and Ranging), or laser radar, is a technology for obtaining and processing information about distant objects using active optical systems that use the phenomena of absorption and scattering of light into optically transparent environments.

“We counted more than 40,000 building foundations here, which is comparable to the number of buildings on Manhattan Island,” says Chris Fisher, an archaeologist at the University of Colorado. – We believe that during the heyday between 1000 and 1350 years, this city was inhabited by more than 100 000 people. Today it is the largest known ancient city of that time in Western Mexico. ” 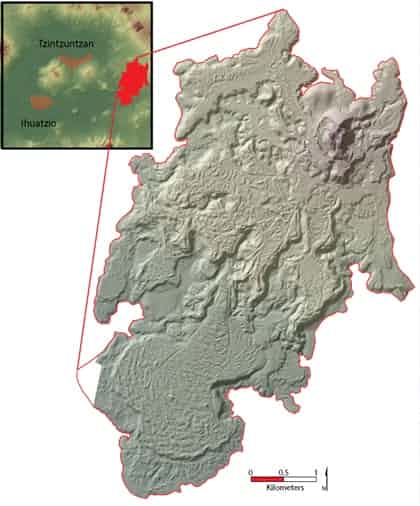 Squares, patios and other infrastructure of Angamuko. Image / © Fisher

Using lidar allowed scientists to get interesting data. So, it was discovered that the city had a rather unusual layout. The pyramids and squares were concentrated in eight zones around the city instead of the traditional location in the center. Also, researchers received images of high quality of various city objects: pyramids, temples, road networks, park areas, etc.