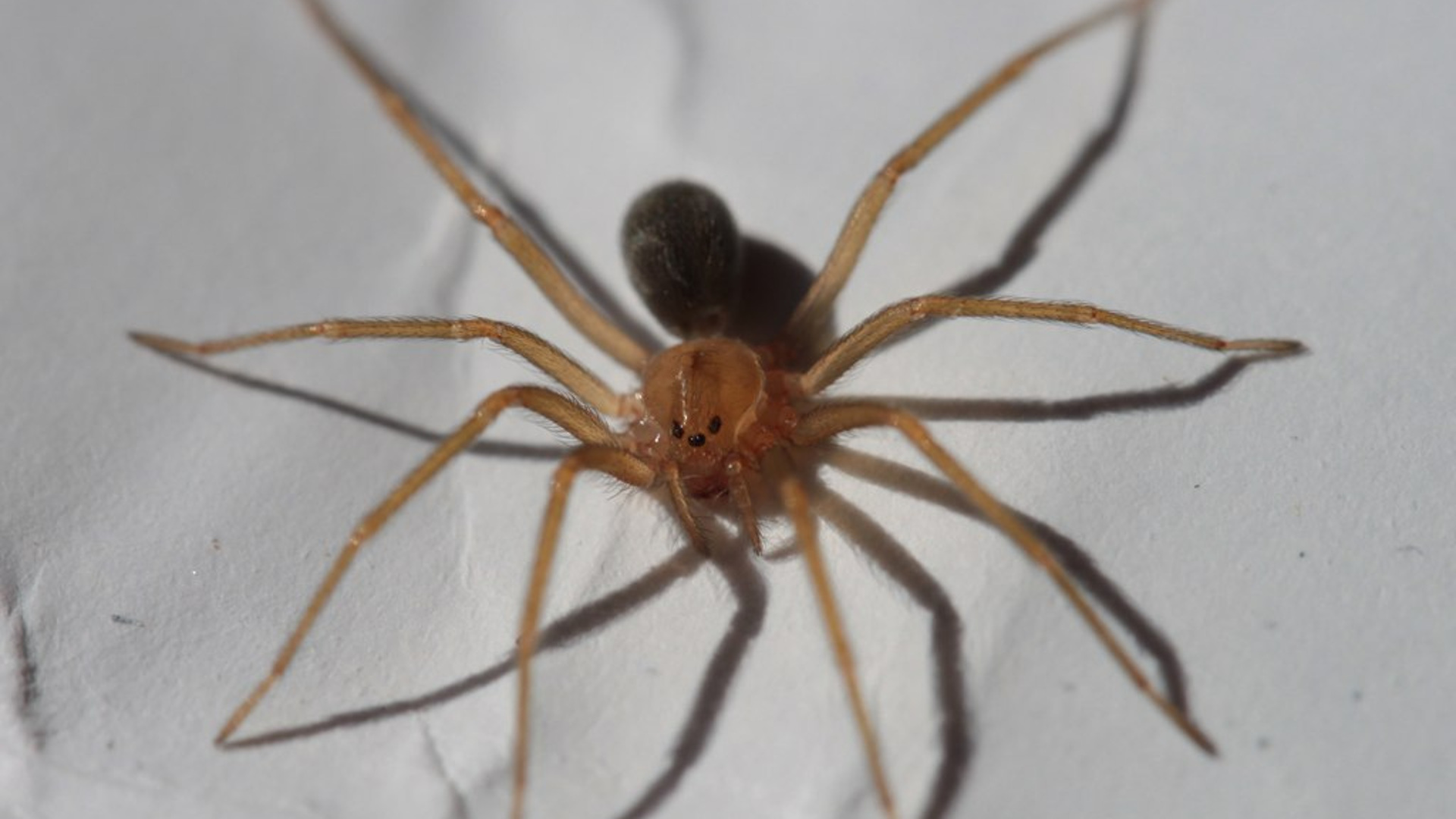 The genus of spiders, known for its venom causing tissue necrosis, has acquired a new member of the “gang”. We are talking about spiders of the genus Loxosceles.

A research team led by Professor Alejandro Valdez-Mondragón of the National Autonomous University of Mexico (UNAM) has discovered a new species of these arthropods in the Valley of Mexico.

Scientists dubbed the new species of the spider Loxosceles tenochtitlan. The species name is given in honor of the ancient capital of the Aztec empire – Tenochtitlan. 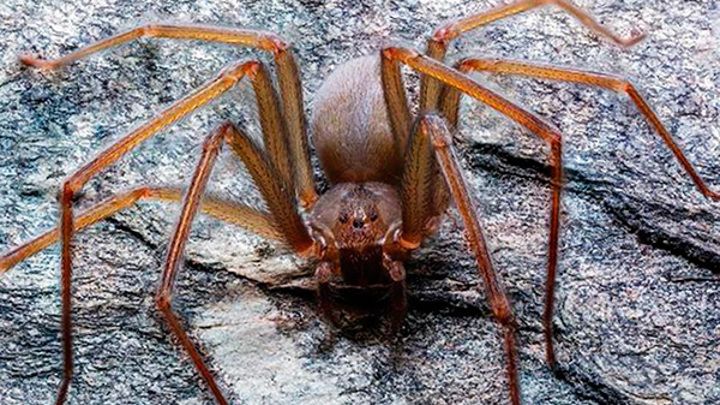 The species name of the new spider was given in honor of the capital of the Aztec empire – Tenochtitlan.

In total, there are about 140 representatives of this genus, and they all live in the warm regions of the Old and New Worlds. And in Mexico, about 40 species of the total number live.

Externally, representatives of L. tenochtitlan are very similar to spiders of the species Loxosceles misteca, but a detailed analysis helped experts determine that they still have a new species.

The bite of a spider of the genus Loxosceles is not fatal, but it requires medical intervention. One of its consequences may be loxoscelism, which is characterized by extensive necrosis of the skin and subcutaneous tissue.

Such spiders can often be found in dusty basements or in warehouses. These arthropods like to hide in the gap.

But there is good news: these spiders most often avoid contact with humans, so they are also called hermit spiders. In addition, they live mostly in North America.