In Morocco, found the remains of the animal age of 480 million years 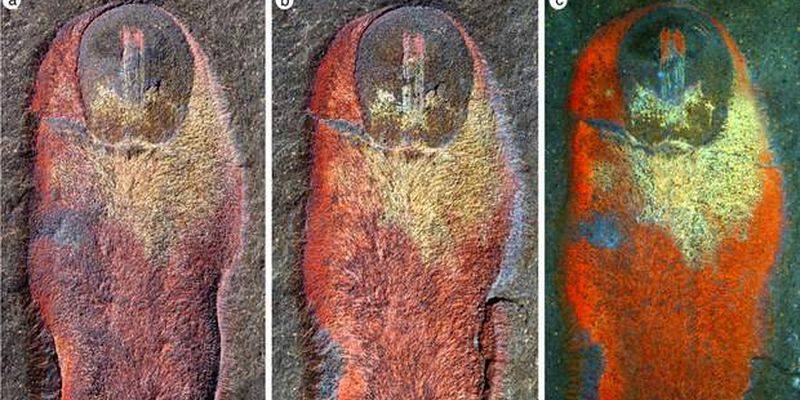 In Morocco, archaeologists have discovered the fossilized remains of ancient creatures that lived 480 million years ago. Scientists believe they have found a new species of ancient mollusk that is close to the common ancestor of all modern soft.

According to preliminary information, his body was a hairs-spikes, and on his head was placed like a nail horn formation. It is assumed that the animal used it to scrape and grind food.

The dimensions of the remains found are 12 inches. According to researchers, Calvapilosa kroegeri similar to modern molluscs, such as snails, oysters, squids and octopuses.