In Moscow, found an exotic snake 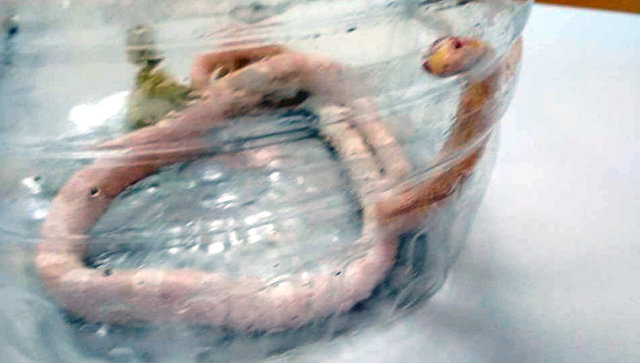 In Moscow, found an exotic snake – maize skid, the press service of the Moscow department of nature management.

The snake was found in the bathroom in one of the apartments on Volgogradsky Prospekt. On a place there have arrived employees of the Ministry of Emergency Measures which have caught a reptile and have transferred in department.

The agency explained that the snake was about 50 centimeters in size. It is not poisonous, but it is an exotic species for our latitudes.

The animal was sent to the center to withhold wild animals “Prostar”.

The maize runner lives in North America. It reaches two meters in length, and prefers living on cornfields or glades, but it can also be found in trees and abandoned farms. The maize skip feeds mainly on rodents, which are killed, like a boa, by squeezing. 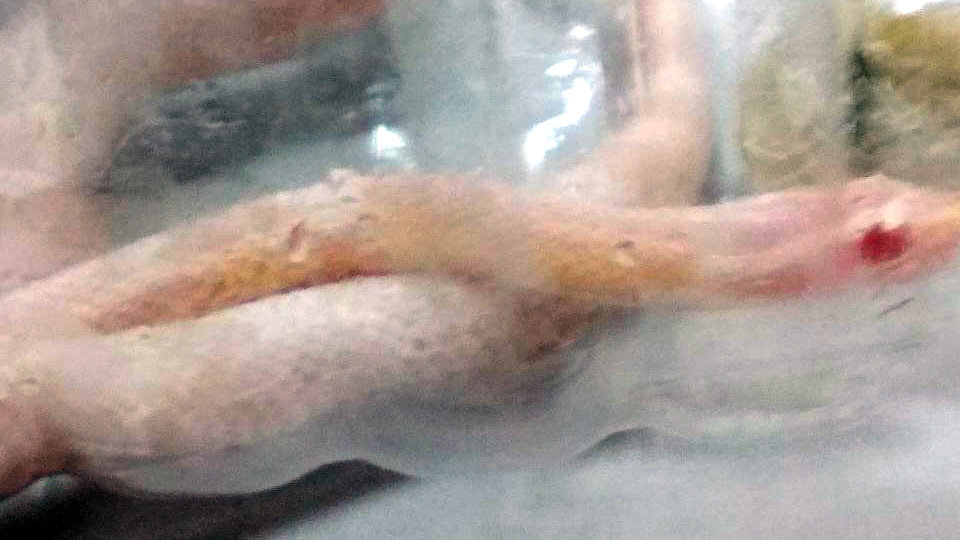