In one of the oldest settlements in the world, archaeologists have discovered the ruins of a school 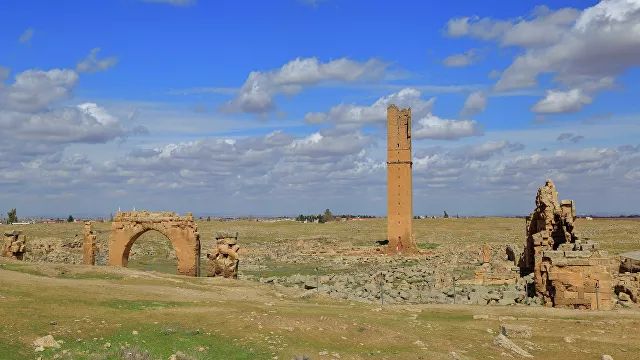 In Turkey, in the southeastern province of Harran, where some of the world’s oldest settlements are located, archaeologists have discovered the ruins of a 12th century madrasah (Muslim educational institution – secondary school. – Ed.), Hurriyet reports.

The head of the excavation, Professor Mehmet Onal, said that he, together with a group of scientists, has been working in this place for eight years, and is still making new discoveries.

Now, for the first time ever, experts have found the ruins of an ancient educational institution about 80 meters wide.

“During the excavations, we found madrasahs dating back to the Zangid period,” commented Onal. “Earlier it was known that there are five such schools in Harran. We found one of them for the first time.”

According to him, archaeologists have unearthed several rooms, an entrance door and partly a portico. “Next to the premises there is a kitchen with large stoves and tandoors. We are sure that they cooked there for a large number of people,” the professor emphasized.

In the slabs and tandoor, experts found bones of sheep and goats. This suggests that people suddenly left the city, not having finished cooking and not having time to eat them. Mehmet Onal believes that the residents were confident that the Mongols would take over the city.

Archaeologists have yet to make a single discovery in this place, as excavations continue here.