In outbreaks of measles are guilty wrestlers with vaccinations 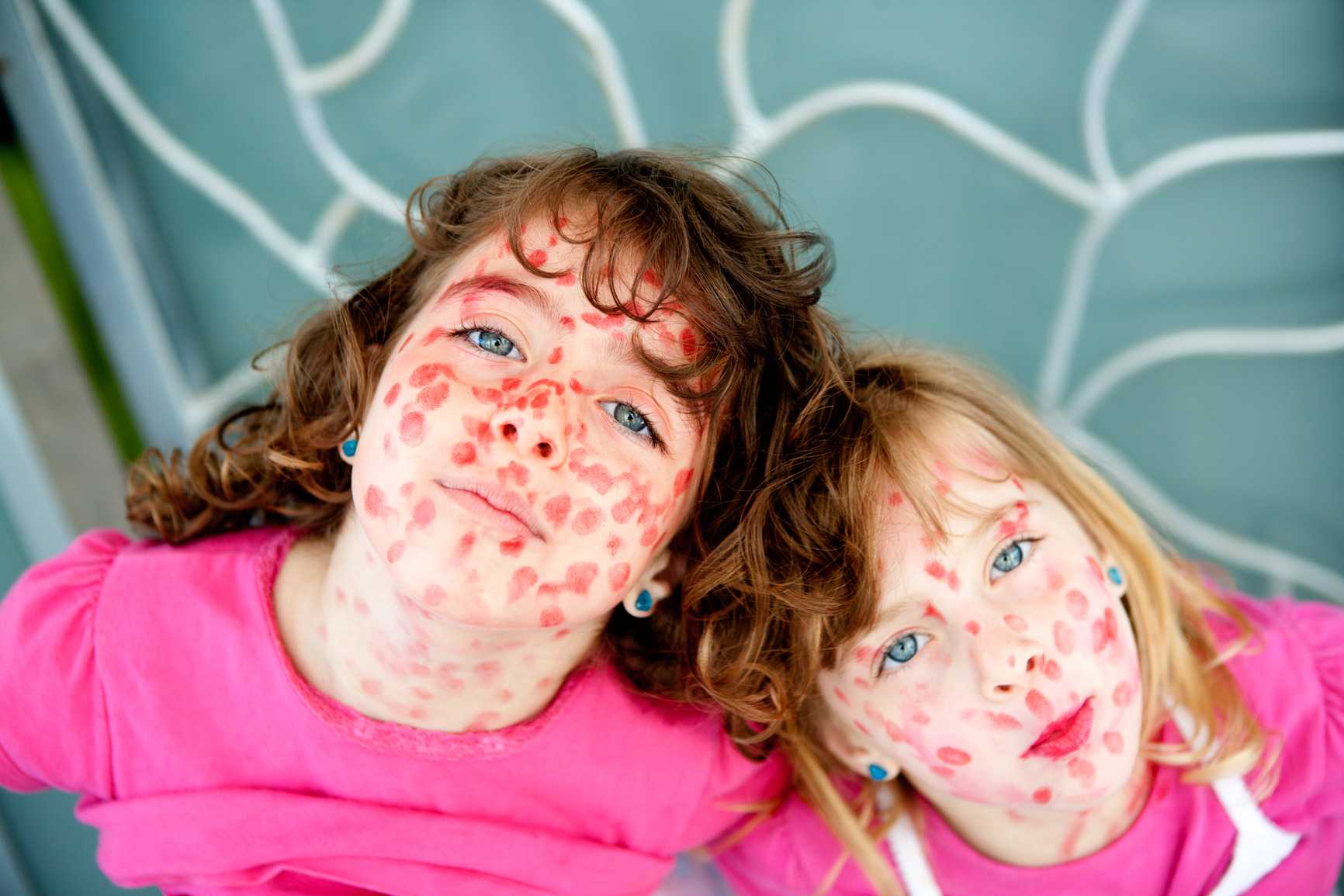 By 2000, the national program of vaccination of the population had allowed to completely get rid of large-scale outbreaks of this disease lasting more than a year. However, this success was not fixed for a long time: new carriers of measles virus came to the USA from countries with less favorable epidemiological situation, which led to new outbreaks.

A group of American epidemiologists analyzed data from the US Centers for Disease Control and Prevention and found that the main cause of new measles outbreaks was the refusal of vaccines, whether conscious or unintentional.

From 2001 to 2015, the country recorded 1,789 cases of measles, 1243 of those who had never vaccinated, and 316 those who could not provide data on their vaccinations. Over the years, the number of cases increased from 0.28 cases per million in 2001 to 0.58 in 2015. Almost 50% of people who fell ill due to an inoculation that was not made in time arrived in the United States from other countries. For what reasons the ill people did not get measles vaccine for themselves and their children, the authors of the study do not indicate, but the status of the recommended vaccine suggests that, in order to avoid vaccination, it is necessary to take active measures.

In Russia, a measles vaccine is mandatory and is done in the first year of a child’s life; Theoretically, the road to kindergarten and school is closed. In the United States, a comprehensive vaccination against measles, mumps and rubella has only been recommended by the Centers for Disease Control and Prevention, which activists of the anti-vaccination movement use.

The movement appeared after the publication in 1998 of an article by Andrew Wakefield on the connection of vaccines with the development of autism. Although numerous subsequent publications have refuted Wakefield’s data, the article managed to provoke public outcry and form the basis of a mass public movement whose members refuse to vaccinate themselves and their children.

Measles – a viral infectious disease, transmitted by airborne droplets. Often it is easy, but complications that can affect internal organs and organ systems up to encephalitis and hepatitis are also possible. The disease is especially severe in adults. Ill with measles acquire lifelong immunity.

The results of the study are published in the journal of The American Medical Association The JAMA Network.