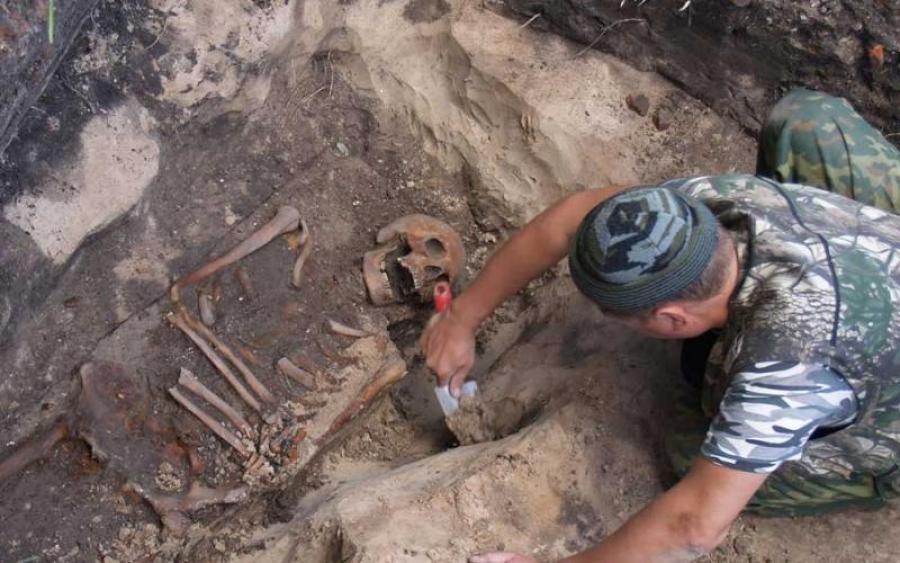 In the Peruvian city of Huancak on the northern coast of the country, scientists made a unique discovery. Local archaeologists have unearthed mysterious burials, whose age is estimated at about two thousand years. Scientists were extremely surprised when they found human skeletons with additional arms and legs in ancient tombs.

According to National Geographic, such skeletons with additional limbs were found in 30 burials with 54 graves. For example, in one grave there was a skeleton of a man with four hands, and in another – the remains of a teenage girl with three legs. 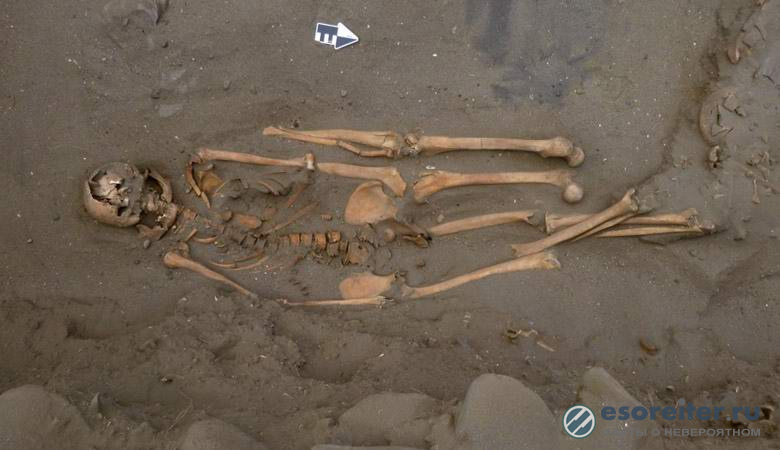 After some reflection, experts came to the conclusion that someone probably just “provided” the remains with extra limbs. However, the authors of the find still can not get rid of the sensation that they have discovered the bones of amazing anthropomorphic creatures with many hands and feet.

They ask themselves a reasonable question: why was it necessary to put someone’s arms and legs in the grave? And where did they get it? This should mean that where there are burials with skeletons in which there are no arms and legs. However, no one was found.

Considering all this, the discovery looks rather ominous.

At the moment, the main task of scientists is to find out the peculiarities of the strange ritual and its significance. According to preliminary studies, many bones have traces of injuries from sharp and blunt objects. It is noted that an additional study will be conducted that will show whether there is a connection between the buried people and the owners of additional limbs. 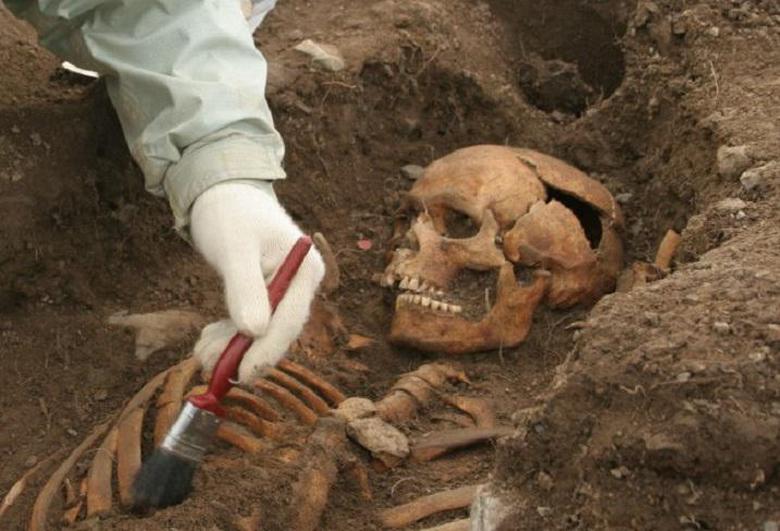 According to experts, burials belong to the little-known culture of the Faith, which existed in the 100-750’s. not. in Libertad, the valley of Veru and Chikama. The Indians created large adobe constructions and even built a whole fortress, which became the center of their society. They engaged in agriculture, growing beans, corn, cotton, pepper and much more, and also successfully fished.

As the portal “Znay.ua” informed, archaeologists have found the burial place of the first “cyborg” on the planet. Scientists from the University of Sapienza in Rome discovered the remains of a man who lived around the 6th century, with a prosthetic hand in the form of a knife.

The skeleton was discovered in the Lombardian necropolis in northern Italy. He belonged to a man of 40-50 years, his wrist and part of his right arm were amputated. A special knife served as a prosthesis for her husband.