In Peru, the skeleton of a prehistoric ancestor of sharks 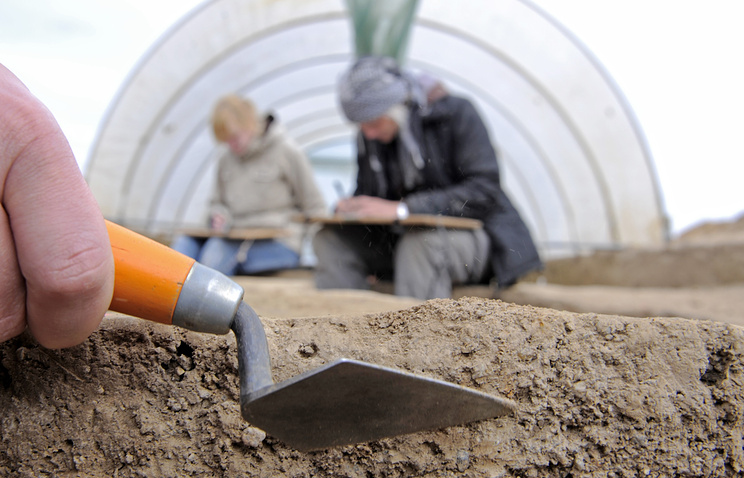 Students of the State University of Puno, located in the south of Peru, discovered the skeleton of a prehistoric animal, which is considered the progenitor of modern sharks. According to the newspaper La Republica, the find was made in the high-mountainous area of ​​Lake Titicaca.

The animal, presumably, lived on this territory about 400 million years ago, which corresponds to the Devonian period, which is also called the “fish century”. According to the Ministry of Culture of Peru, this is the oldest vertebrate that was ever found in the territory of this South American country. In connection with the high value of the opening of the republic’s authorities, the procedure for including the discovered fossils in the list of national cultural heritage began.

“This will help legislatively protect the skeleton and begin a scientific study of the fauna data, because their paleontological potential is able to clarify the history of life from its very beginnings to the early stages of evolution.Thus, soon we will be able to speak with great knowledge about the seas of the Peruvian Devonian period and Diversity of the creatures that lived there, “- explained Leonardo Sevalos, representative of the paleontology department of the National Cultural Heritage.

According to him, scientists compared the skeleton found in Peru with fragments found earlier in Bolivia and the Falkland Islands. Based on this analysis, experts came to the conclusion that this is about the same form, known as the “shark Pucapampella”.