In Poland bees robots were created 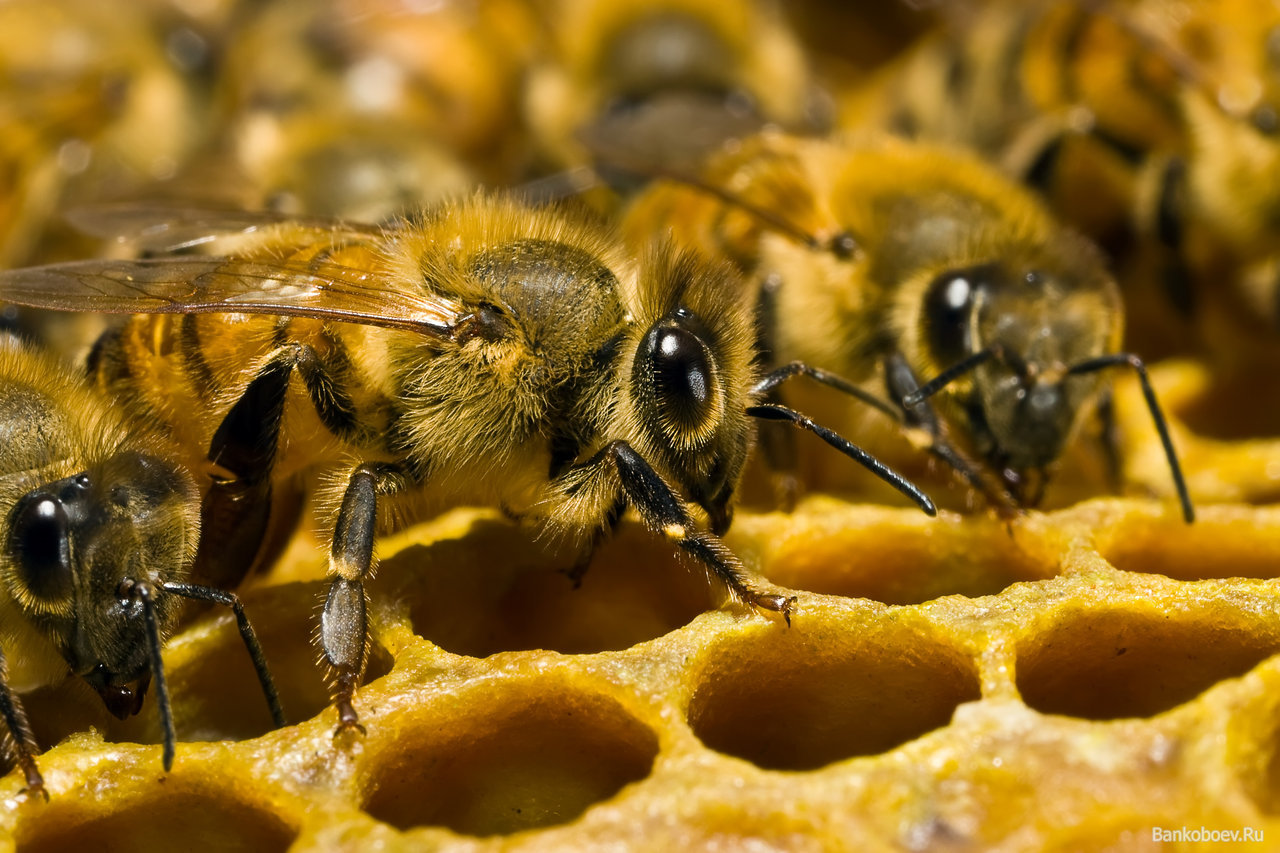 Population of bees is annually reduced, forcing scientists, beekeepers and ordinary people to be afraid seriously of unpleasant consequences which the mankind can face if the useful insects will finally disappear. Therefore researchers began to look for possible solutions of this problem. One of options was offered by researchers from polytechnical university of Warsaw — they developed the robots bees capable to independently pollinate plants.

The first generation of robobees was created few years ago. Then devices weren’t able to fly and could pollinate plants, only moving on wheels. Progress doesn’t stand still, and now the Polish engineers really could create something similar to the real insects.

The upgraded version of a robobee represents the small pilotless drone which is specially developed for pollination of plants. It works independently, almost without requiring an involvement of the person. It is only enough to operator to specify a zone which needs to be pollinated — further the drone will understand. B-Droids, so are called UAVs while are at an early stage of development, but the experts who are engaged in their creation claim that already through a year and a half they will provide completely working version of the device.

Droids by means of the computer cope, and are guided in space thanks to a weather-cloth from cameras — so they can see flowers which need to be pollinated. Robobees just fly from one flower to another, won’t pollinate all plants in the given square yet.

In total nothing, but these robots quickly “are tired” — one charge of the accumulator lasts everything for several minutes of flight, Digital Trends reports.