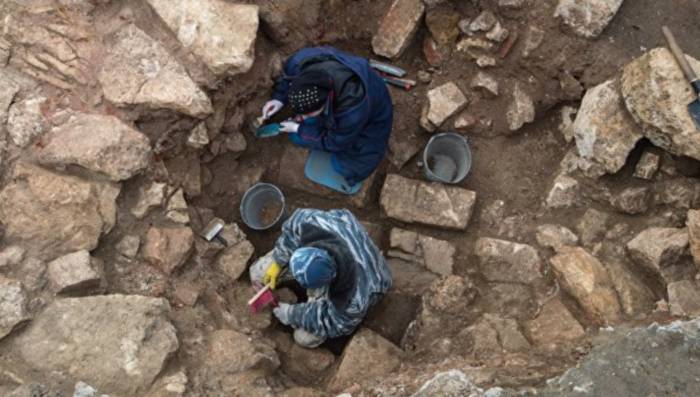 Archeologists of Primorsky Krai have discovered five new objects of archaeological heritage, according to the administration of the province. The monuments are located in Shkotovsky district, Vladivostok and Nakhodka urban districts and included in the list of identified cultural heritage objects.

“In Nakhodka discovered a monument of the early middle Ages under the name “Glinka 10. The settlement, which dates back to the IV-VIII century ad – is mahaska archaeological culture. Monument “Sodic 2” in the Shkotovsky district refers to the Yankovskaya culture of the paleometal period – VIII-I century BC and brounovskoe culture of the early iron age – V century BC – I century ad. Another object found in the Shkotovsky district, – “Shtykovo 3″ – refers to the era of paleometal, this is the first Millennium BC”, – stated in the message.

Archaeological monuments constructed during the late Neolithic – paleometal, found in the Vladivostok city district. They are called “Papenberg” and “Novik 6”.

All in the information system of the region provides information on more than 2.6 thousand the objects of archaeological heritage, 413 of them are protected by the state, 172 registered in the unified state register.