In Reykjavik, they began shipping drones 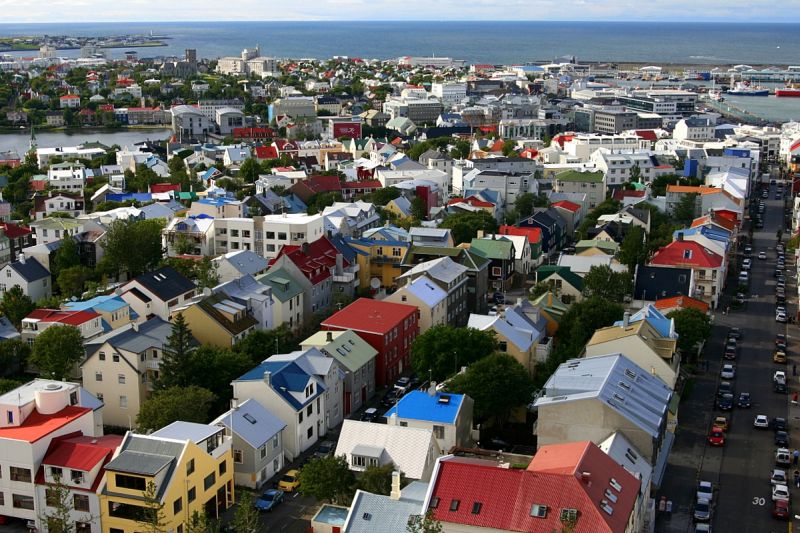 The Flytrex start-up, based in Israel, decided to open a drones delivery service in Iceland’s capital Reykjavik. The service can be ordered by any store, so that its goods will be carried by the most real drones-couriers.

In the city there is a fairly large bay, it is long and expensive to travel around in trucks, but the drones will be able to fly it quite quickly, and then leave the cargo on a special platform from where the couriers will take it by car. Online store Aha already uses the services of an Israeli company and by the end of the year hopes to arrange delivery of goods directly to the threshold of customers, but while Flytrex failed to get permission from the authorities.

The use of drones, couriers, according to representatives of the online store Aha, will significantly save on delivery. The profit can be up to 60 percent. Now, unmanned aerial vehicles make up to ten flights every day, but in due course it is planned to double the number of flights, because the area served by drones has more than eight thousand store customers.

The use of drones for the delivery of goods is a promising area, which is also being mastered by major online trading platforms. Last year, Amazon began testing the delivery with quadrocopters, actively studying the possibilities of upgrading its courier service.