In Rome at a depth of 20 meters found ancient artifacts 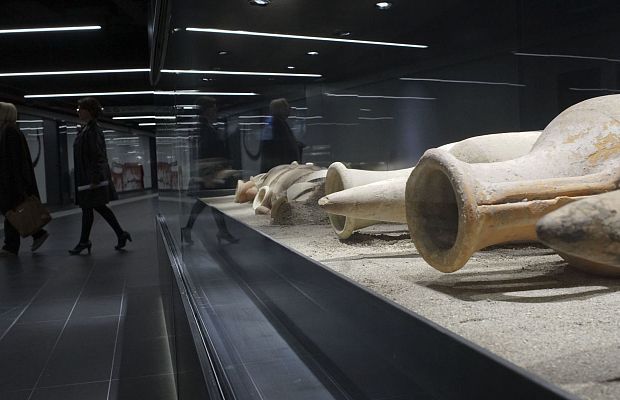 The long-term project to expand the Roman metro turned into a very successful archaeological expedition. Artifacts extracted from the earth’s mass were exposed on one of the city’s stations. The exhibition is called Metro C, and it features amphorae, marble panels, coins and even ancient Roman peaches.

Three-level station San Giovanni, the opening of which is planned for 2018, can become a full-fledged tourist object. Archaeologist Rossella Rea, responsible for government excavations, assures that the authorities are making every effort to turn the metro into a zone of increased interest for tourists from around the world. 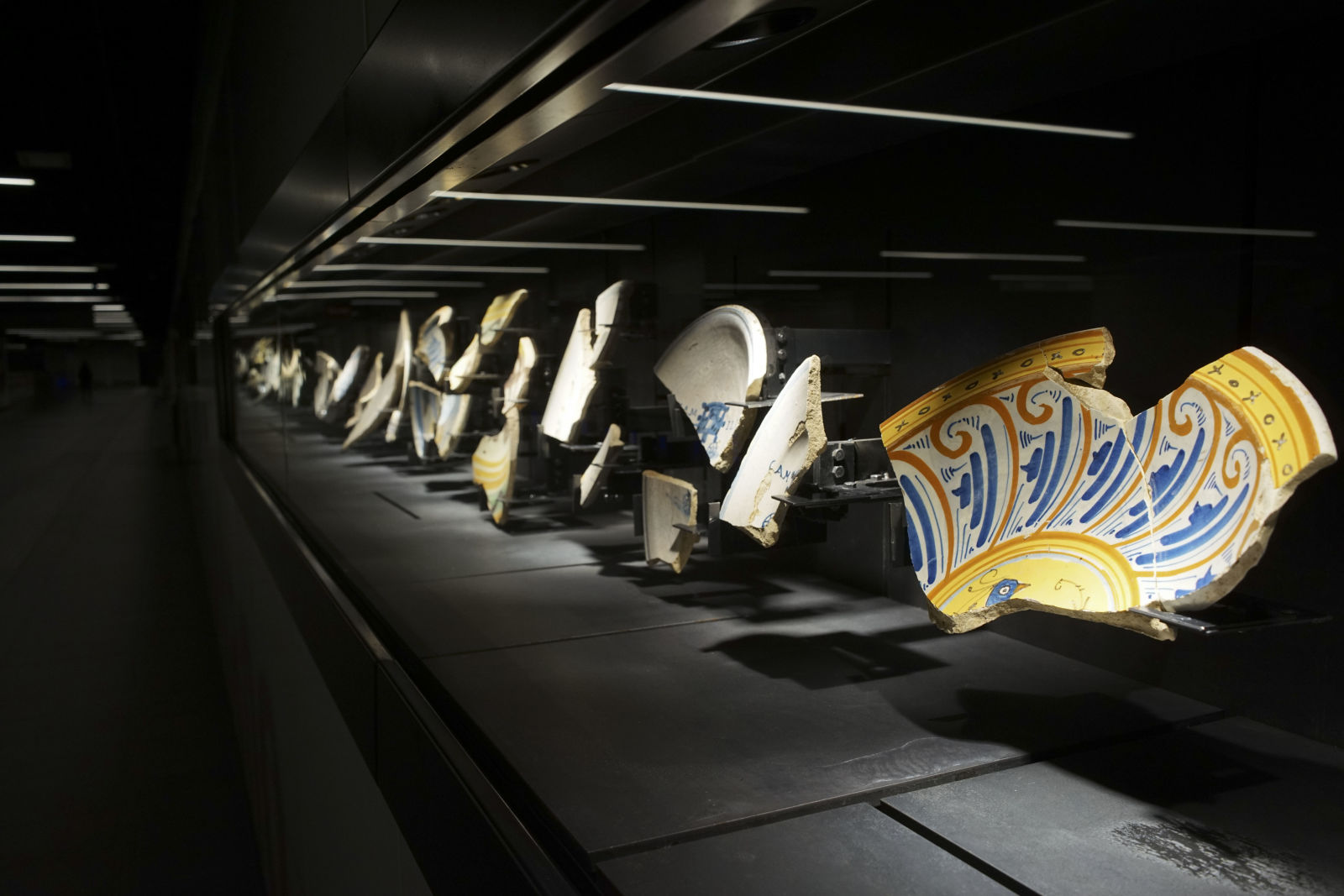 Judging by the statements of archaeologists, the utensils found at a depth of 20 meters indicate that once there was a vast farm on this place. A lot of organic remains – sea shells, peach bones, etc., were found in a virtually untouched state.