In Rome, excavated the remains of a luxurious mansion 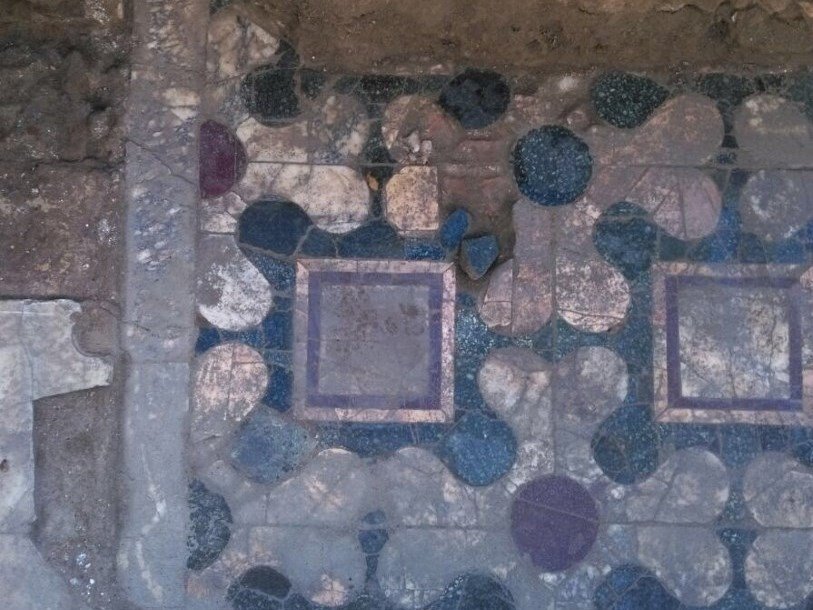 On the banks of the Tiber, not far from the Mulviev Bridge, the ruins of a luxurious residence of the imperial era were found. Scientists stumbled upon them in November 2017 during preventive excavations before laying communications. But to study the ancient building did not have time, as the approaching rise of water in the Tiber could damage the structure. Excavations were forced to cease, and fall asleep trenches. Work resumed this spring.

In the ancient era, the Mulviev Bridge (Pons Mulvius) was in the vicinity of the city, two miles from the Aurelian walls. Wooden bridge in this place existed already III century BC. e., and in 109 BC. e. Under the leadership of Mark Emilia Scaurus was built a stone bridge, which exists to this day. Via the Mulviev Bridge, the Flaminia road (Via Flaminia), leading from Rome north to the city of Aramis (modern Rimini-discrimination), passed.

Excavations have not yet been completed, so archaeologists do not know yet whether they are dealing with a small mansion or a large country villa. But in any case, the building was decorated with luxury. Mosaics with plant motifs were preserved on the floors in the investigated part of the building. They are so-called piece mosaics (opus sectile) – multi-color compositions, the individual elements of which were of different shapes and were made of different materials. The production of such mosaics was much more expensive than those made from identical pieces of smalt. For the floors in the found building, several varieties of marble of different colors