In Russia are working on creating cyborgs 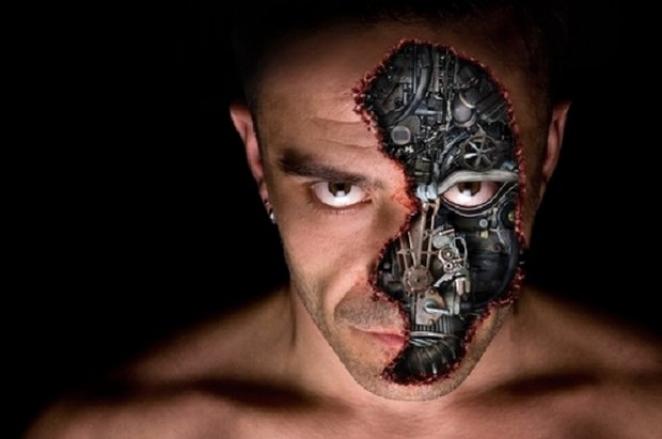 Moscow and Voronezh experts will jointly develop technology that will actually become the basis for the creation of cyborgs. Innovative interface “man — computer” will allow you to control the robots movements.

The project involved specialists of the Department of industrial design at the Moscow art-industrial Academy named after Stroganov and scientists of the laboratory of medical Cybernetics FKN Voronezh state University.

Engineer from Voronezh Alexander Alekseev previously demonstrated coloenteritis that allows you to control the movement of the drone.

A system is being developed for more than seven years in the framework of the project on the use of hybrid intelligence for interfaces “man – computer”. In addition, experts FKN VSU created a robotic arm and a detector of emotional state.

According to associate Professor of industrial design Mary pure, students of the Academy have already created special instruments for the drone operators and device for eSports.

In the future will be the development of brain-computer interfaces for data exchange between the computer and the brain, as well as coloenteritis (controlling eye movements), myinterface (reading from the muscles of electromagnetic waves), as well as respiratory systems and devices of a biological feedback that will allow you to obtain information about the processes in your own body.