In Russia, created a device to control the computer by sight 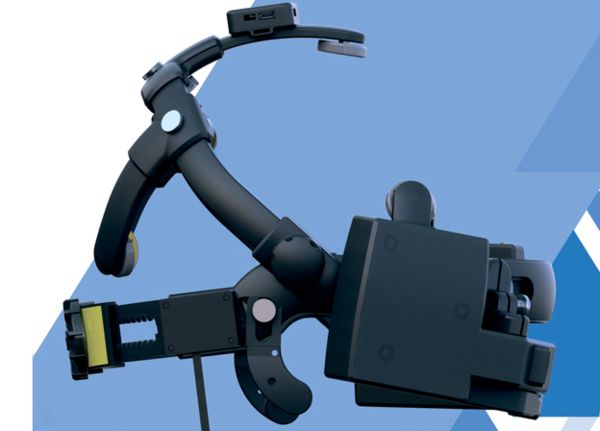 “Neuro-M” is a portable headset: glasses with augmented reality display built into them, the sensor for determining the direction of gaze (eye tracker) and the interface “brain – computer”.

Two cameras of the eye tracker with the sampling frequency of the eye movements up to 200 frames per second enables you to accurately track the direction of gaze and to use it as a three-dimensional cursor. The neural interface “brain – computer” analyzes the human electroencephalogram, increasing the efficiency of interaction with electronic devices. For example, a computer to write texts, browse the web, work in any program without using the keyboard and mouse. In the case of household appliances remote switching on and off devices.

With the new device and send a message. On the transparent display points displayed graphical user interface in the form of a keyboard with the Russian alphabet. Hardware and software system determines which of the letters focused the attention of the user, and then outputs this letter in the scope of the message set.