In Russia, created a material for the production of artificial muscles 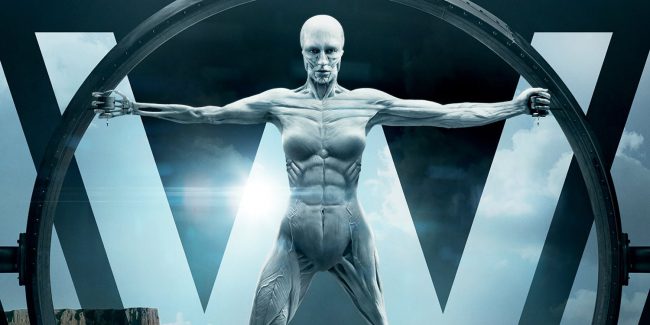 The scientists are engaged in the development of artificial muscles for several years already. The creation of a full-fledged muscle tissue will make it possible to produce high-tech artificial limbs for people with disabilities, significantly improving their quality of life. A new lightweight and durable material for such purposes was just recently invented by scientists from the Institute of Information Technology (MISIS).

The main obstacle in the transplantation of artificial muscles to humans is that most of the materials used in such muscles are highly toxic. However, Russian researchers managed to conduct a series of experiments that proved that the basis of artificial muscles can be a substance based on polyethylene with an extended chain of molecules. Scientists from NITU “MISiS” reinforced polyethylene with carbon nanotubes, due to which the wear resistance increased two-fold, the service life of the material can reach 15 years. 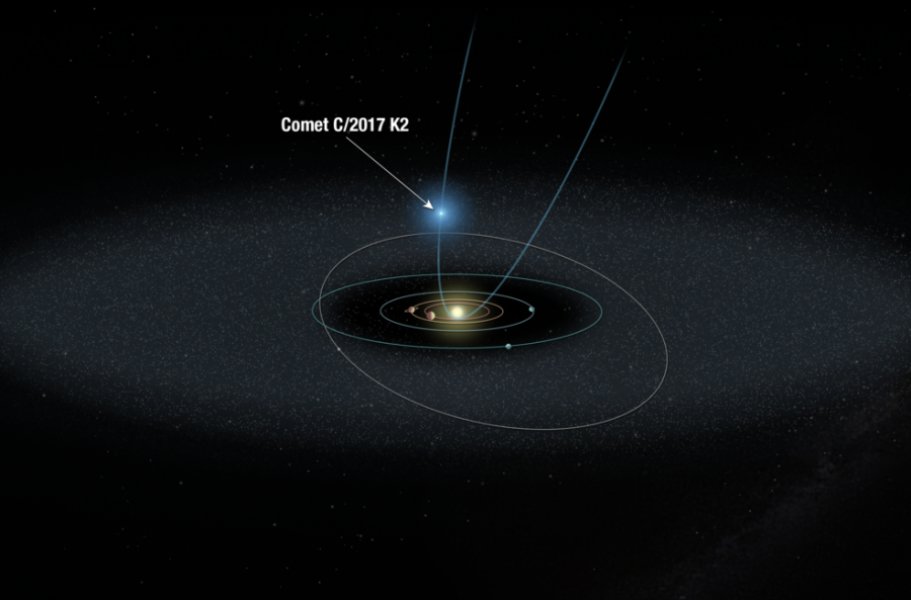 The obtained substance can be used not only as a raw material for the production of artificial muscles, since it narrows when cooled, and when heated, it expands to imitate muscle contraction. But also in the manufacture of bones. Experts NITU “MISiS” created a replacement of bone – the outer layer is continuous, and the inner one – porous, which imitates its biological structure. It was obtained by combining solid-phase mixing and thermo-pressing methods, and supercritical fluid was used to create the pores. Under certain conditions, it was converted from water to gas and evaporated, leaving pores, the content of which in the material is 80%. As the candidate of physical and mathematical sciences, the scientific employee of the Research Center for Composite Materials of the NITU “MISIS” Fyodor Senatov,

“Such material is beautifully cut, which is very beneficial for surgeons. It also has a form memory effect, that is, if it is compressed, and then placed in the right place, it will “crack down”. So you can significantly reduce the time and complexity of the operation. “