In Russia, created radio-electronic weapons that have no analogues in the world 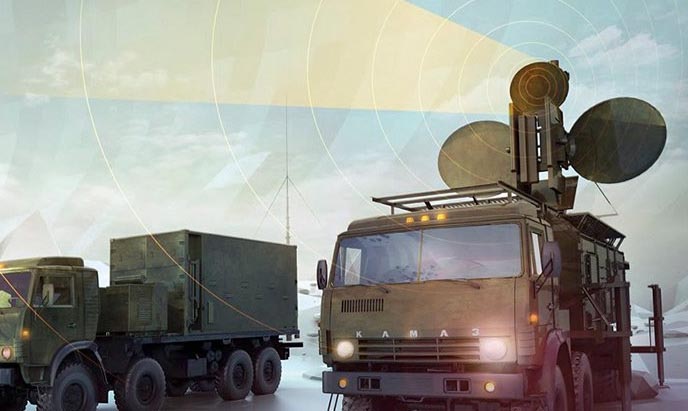 The first samples of electronic weapons based on new physical principles, which have no analogues in the world, created and successfully tested in Russia, said during the exhibition of arms Architec-2016, the official representative of the company-developer of the new system – United instrument manufacturing Corporation.

First samples of electronic weapons based on new physical principles were shown in September 2016 at a private screening for the Ministry of defence in the fields of military-technical forum Army-2016.

You have already created real samples of such weapons, and they have proved their effectiveness. This is a completely new type of weapon, which has no analogues in the country, and not afraid to say it, and in the world.

According to the representative of the MIC, a feature new weapons is that it will neutralize the enemy without the use of traditional weapons, projectiles, and using directed energy.

It makes indirect physical impact on the onboard equipment of aircraft, drones, and neutralize precision-guided weapons.