In Russia created the “eternal” batteries 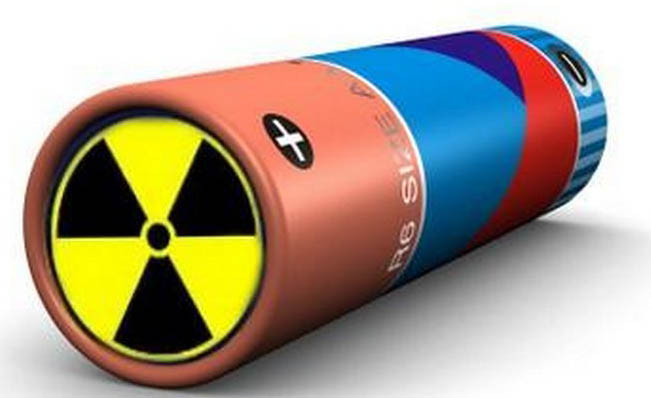 Experts of the Samara research University named after academician Korolev presented a unique technology that allows you to extend the battery life. Those batteries will last up to 100 years.

Based on a method of converting energy emitted from a radioactive source, into electricity, they modified this idea. New battery, according to the creators, more environmentally friendly, last longer and have relatively low cost of production.

For the base of the battery uses an innovative heterostructure on the basis of silicon carbide — passive radiation material, which permits 10 times more radiation than the carbide. On a substrate applied a radioactive element that can generate energy for over a hundred years.

The developers note that the innovation of batteries is proposed to use various sensors, particularly in remote places and medical equipment implanted in the body. They are resistant to high (up to 350 degrees Celsius) and low temperatures. Prototypes of batteries in Samara specialists are able to provide in October-November of 2016.