In Russia created the world’s most powerful laser 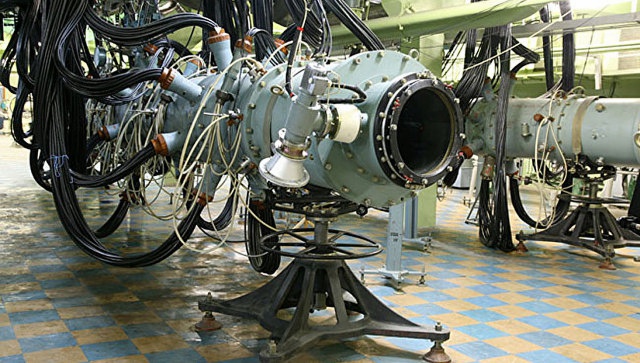 First world’s most powerful laser system the UV-2M will launch in Sarov (Nizhny Novgorod region) at the end of 2017, said the Director of the Russian Federal nuclear center — all-Russian research Institute of experimental physics (Sarov, RFNC-VNIIEF Valentin Kostyukov in the forum “ATOMEXPO-2016”.

The UV-2M will have a dual purpose, one of which is military.

Construction is on schedule, created at the same time the technological equipment, he said, reports RIA “Novosti”.

According to Kostyukova, 95% in the laser unit will be used Russian technology.

Laser system of new generation intended for fundamental research in physics of high energy densities, including the use of laser thermonuclear fusion energy.

Experiments in the physics of hot dense plasma and high energy density, which are held on this kind of installations can be focused on the creation of thermonuclear weapons.

The second direction and energy. Laser nuclear fusion can be used to develop energy of the future.

At a meeting of the scientific and technical Council of the nuclear weapons complex of Rosatom, the developers of the installation noted that the creation of the UV-2M is important for research into new energy sources, explore States of matter, experiments for modeling and designing of new types of nuclear weapons.