In Russia, discovered a new mineral in the meteorite 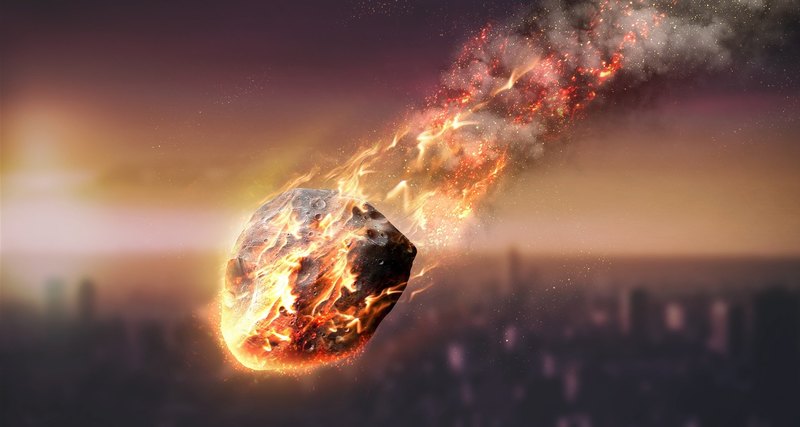 In the meteorite found in Buryatia, scientists discovered a new material based on vanadium nitride; The mineral is described and registered under the name uakitite.

Scientists of the Ural Federal University (UrFU, Yekaterinburg) together with colleagues from Novosibirsk and Ulan-Ude discovered a new mineral in the iron meteorite Wakit (after the settlement of Bounty Evenk district of Buryatia), which was found in 2016. The opening was presented at the Meeting of the International Meteorological Society, which for the first time in Russia is held in Moscow, the press service of the university said on Thursday. The mineral consists of vanadium nitride.

According to the professor UrFU Viktor Grokhovsky, to prove the discovery of a new substance or mineral, it was necessary to obtain data on its crystal structure. “Since the size of asthats uakitita is very small and is of the order of 1-5 microns, it was impossible to investigate its structure by the traditional method of radiographic analysis,” the press service of the professor said. 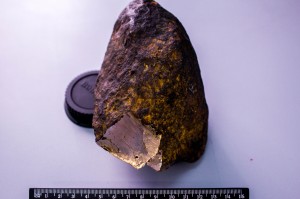 To study the material in UrFU, a special laboratory was created, Extra Terra Consortium, which occupies a leading position in the study of cosmic matter. In addition, this year in the Ural higher school plan to launch the first in Russia magistracy on the study of instruments and methods of space mineralogy.

The first searches for meteorites outside the Russian Federation were organized in the framework of the 61st Russian Antarctic Expedition from December 2015 to January 2016 on the territory of Queen Maud Land in Antarctica. In 2017, trips were organized to the desert of Deshte-Lut in Iran and to the Atacama Desert in Chile.