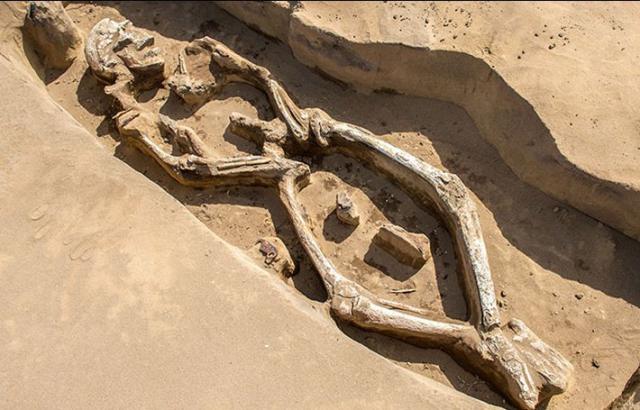 Archaeologists have discovered near the village of Ust-Ivanovka in the Amur region an unusual skeleton of a person who died in the 7th-9th centuries, reports The Syberian Times. When scientists unearthed the grave, before them lay human remains in a strange pose. His legs were pulled together like ballerinas, and his arms crossed around the pelvis. To date, such burials have not been known to specialists.

Excavations in this place were carried out after a major flood in the region, which occurred in 2013. 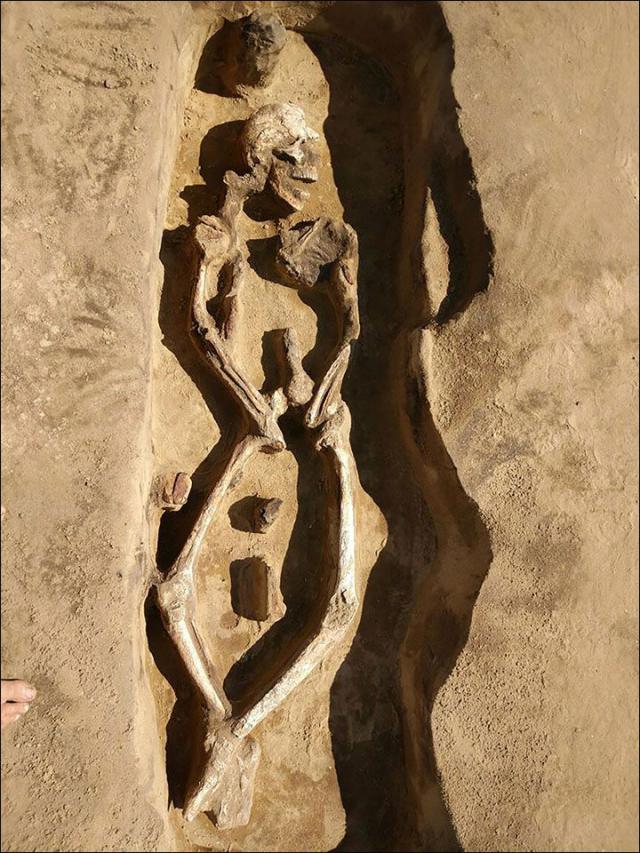 Scientists suggest that the limbs of a man were connected. Next to his shoulders were found arrowheads. According to experts, the tips were not in the body of the deceased. They were located higher. Perhaps they were put on the shoulders of the deceased during the funeral ritual. At the same time, one arrowhead was located near the bone in the thigh area. Now it’s hard to say if a person could die from this injury. The arrow could damage the artery, and the man may have died from blood loss. 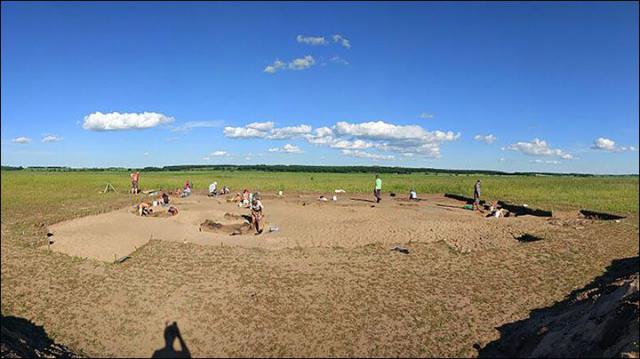 The deceased was about 30 years old. His height was no more than 154 cm. The remains will be handed over to experts from Sweden who will conduct a detailed analysis. 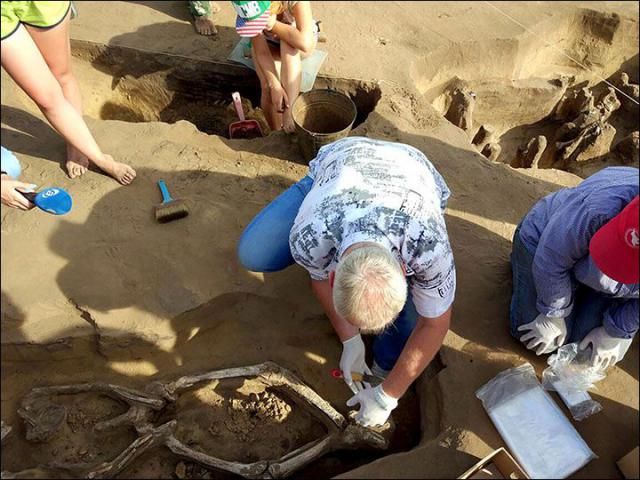 The man’s grave was different from other graves, which had a round shape. The grave was rectangular. Above the remains were covered with white sand, which in this area is not. Apparently, he was brought. In other burials there were buried elderly people – from 50 to 70 years. Usually in the Middle Ages life expectancy was much shorter.