In Russia, the Institute of Cryology and Cryosphere 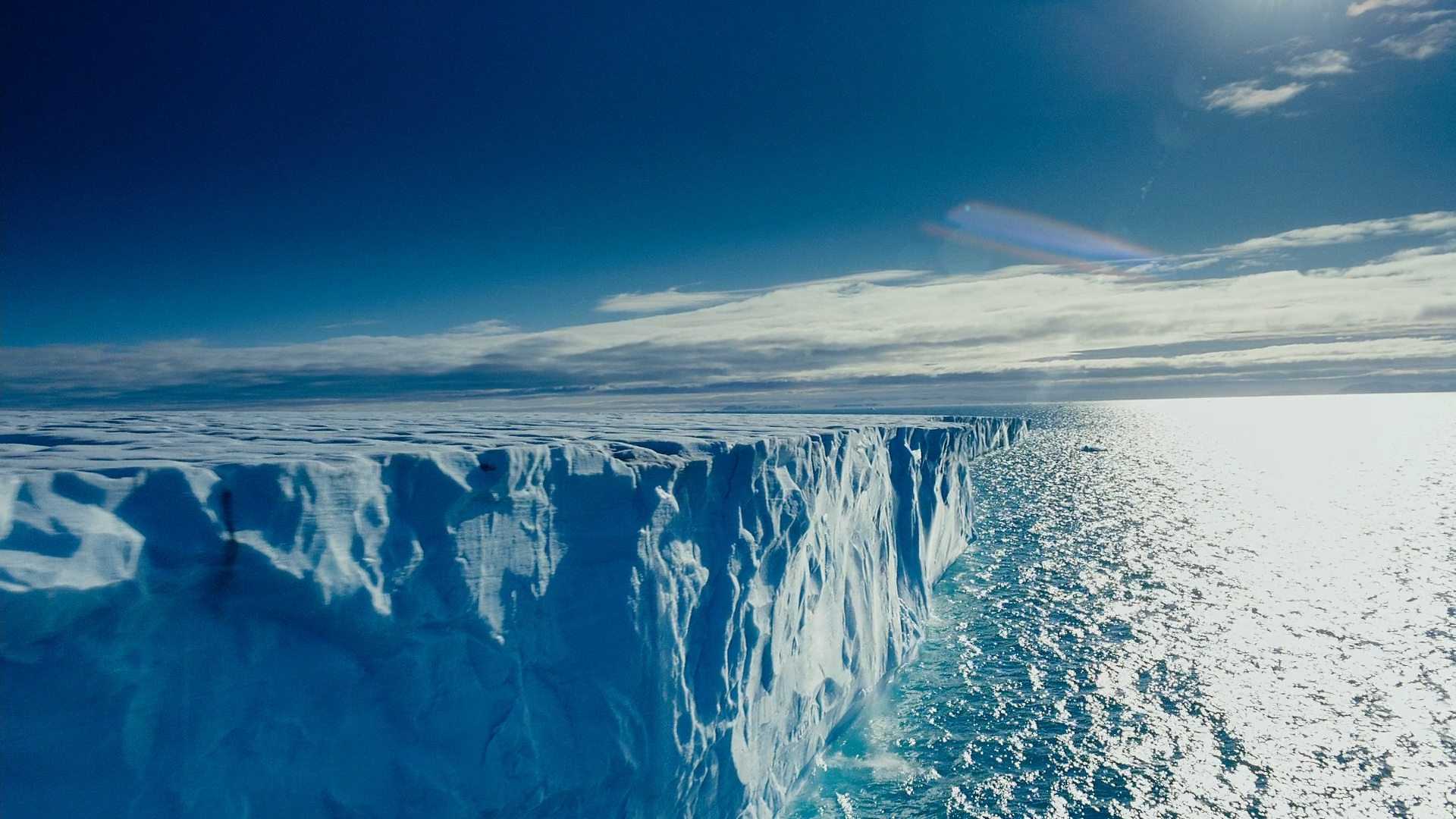 The decision to create a new department of the university was the result of the activities of Tyumen State University in terms of studying the Arctic territories. Scientists of the University together with students organize expeditions to this region every year in the framework of scientific research projects. 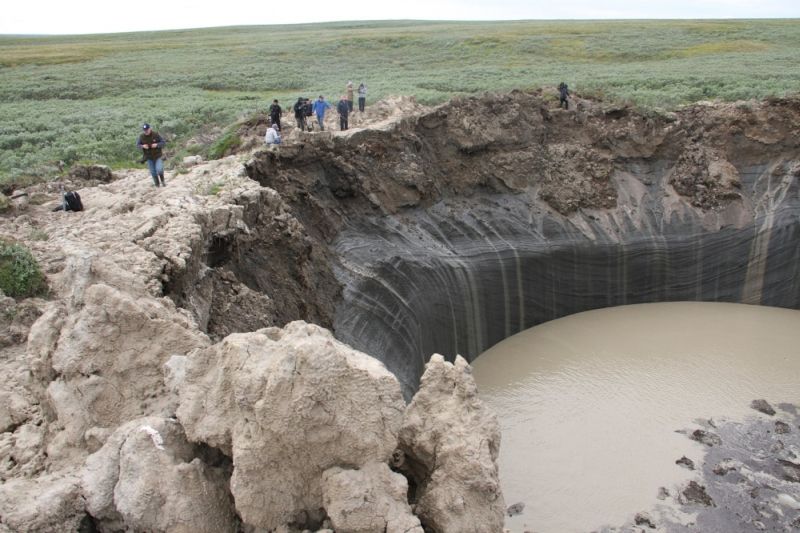 As recently as in May this year, a trip was organized jointly with the Earth Cryosphere Institute of the Siberian Branch of the Russian Academy of Sciences and the Tyumen Branch of the Russian Geographical Society. The purpose of the research was the funnel of the gas release on the Yamal Peninsula. Their research began in the summer of 2014 – immediately after the discovery. One of the most famous funnels in the area of ​​the Bovanenkovskoye field is at least 35 meters in depth and about 40 in diameter (today the funnels are flooded with water due to rain and meltwater).

In order to predict potentially dangerous phenomena underground, such as the formation of funnels, in April this year a sensor was installed near the village of Sabetta (Yamal-Nenets Autonomous District). Its task is to record fluctuations in the earth’s crust with subsequent transfer of information to the Interregional Expedition Center “Arctic” and the Unified Geophysical Service of the Russian Academy of Sciences for further analysis. A whole network of such sensors is planned in this region. The radius of coverage of each will be 200 km.