In Russia, the military created a “invisibility cloak” 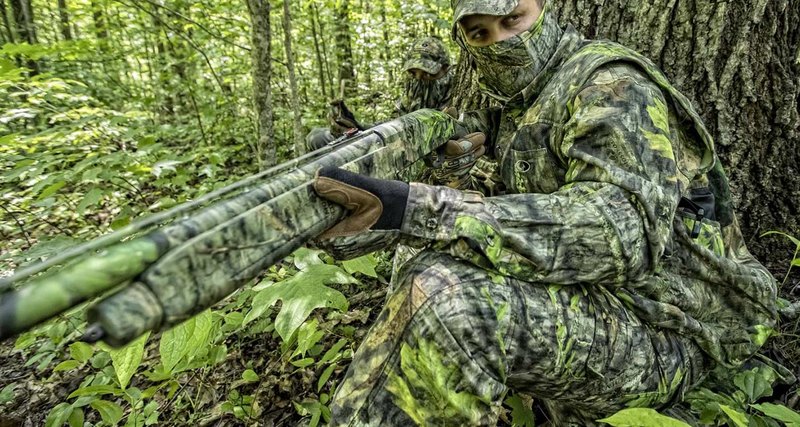 The Foundation for Advanced Studies reported that Russian industry is preparing for the serial production of a unique membrane “invisibility cloak” for the Ministry of Defense and the Ministry of Internal Affairs.

Director General FPI Andrei Grigoriev said that Russian scientists have developed a membrane that protects people from the smallest dangerous particles, including viruses, and also reduces its visibility. According to him, the Russian development is significantly superior in its properties to foreign membrane materials, but at the same time it is cheaper to produce.

Within the framework of the tasks set by the Fund, a waterproof, but vapor-and air-permeable membrane was developed. Moreover, domestic development not only does not pass moisture, but withstands a pressure of over 10 meters of water column. This was achieved thanks to the use of the method of electroforming polymers from filaments with a thickness of 50 to 500 nanometers in the manufacture of the membrane.

On the basis of the innovative center of promising materials, an experimental production is already being created, where several batches of membranes have been manufactured for the needs of textile mills. The whole production chain is fully concentrated in Russia – we still did not have our own production of membrane waterproof and at the same time vapor-permeable materials, all such materials were purchased abroad.

The new technology will be used primarily for the Ministry of Defense and the Ministry of Internal Affairs, as well as for the production of clothing and equipment for extreme sports or uniforms for polar explorers. Manufactured prototypes of suits for the siloviki, which were handed over to the departments for testing. After they are completed, a decision will be made on mass production.