In Russia they will create an electromobile on solar batteries 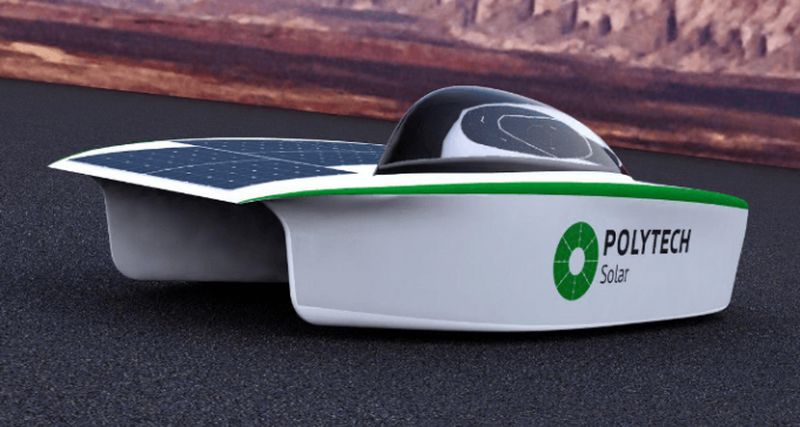 Engineers of St. Petersburg Polytechnic University Peter the Great will create the first electric car in Russia on solar panels. The project was supported by the Ministry of Industry and Trade of the Russian Federation.

The project of the first domestic solar cell was named Polytech Solar. Work on the creation of a new vehicle began in May last year. It has the form of a catamaran, and the hull itself is assembled from composite materials of Russian manufacture.

The car will be charged from solar panels on the roof, their KDP is 24%. The vehicle will weigh about 200 kg, and can accelerate to 150 km / h. Engineers also plan to supply the sun with a control system and carbon-fiber discs of its own design.

According to the head of Polytech Solar Evgeny Zakhlebayev, the developers will present their cars at the two largest world championships: the Bridgestone World Solar Challenge 2017 in Australia and the American Solar Challenge 2018 in the USA.