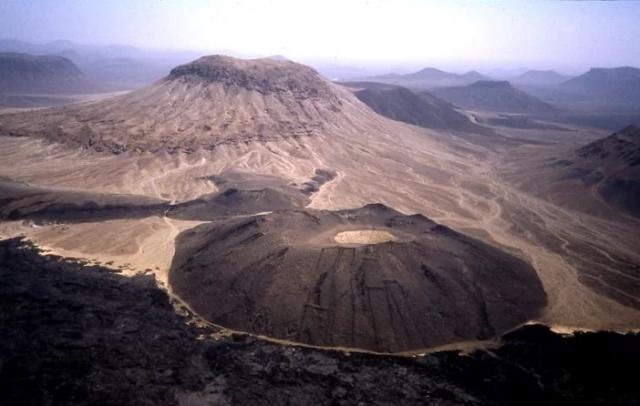 400 mysterious stone structures were discovered in Saudi Arabia. According to archaeologists, the age of the objects is several thousand years.

While researchers are at a loss to say about the purpose of objects. Unusual objects were seen on satellite images. Some of the structures were located on the slope of the volcanic cone, from which once basalt lava was thrown out.

The walls were pretty rough, they were low, says Professor David Kennedy of the University of Western Australia. 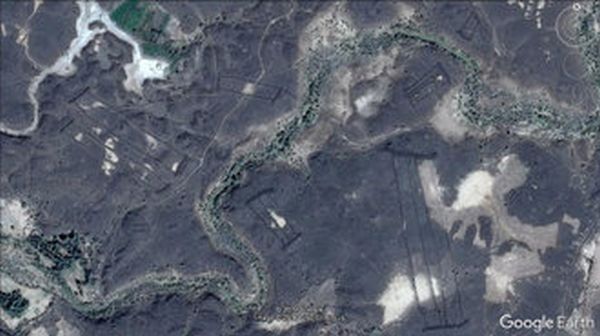 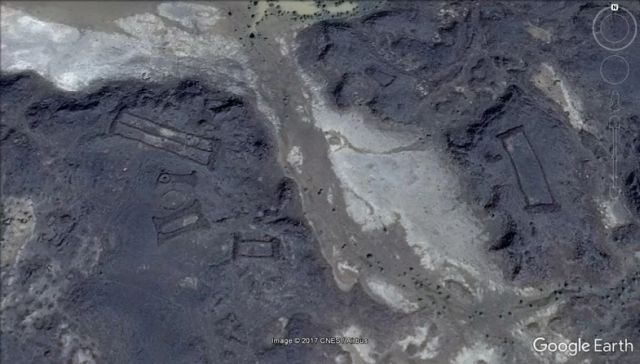 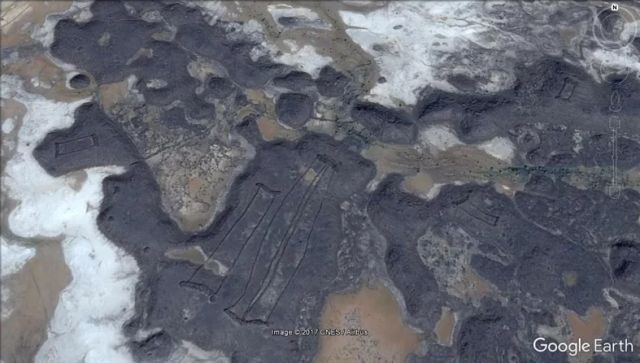 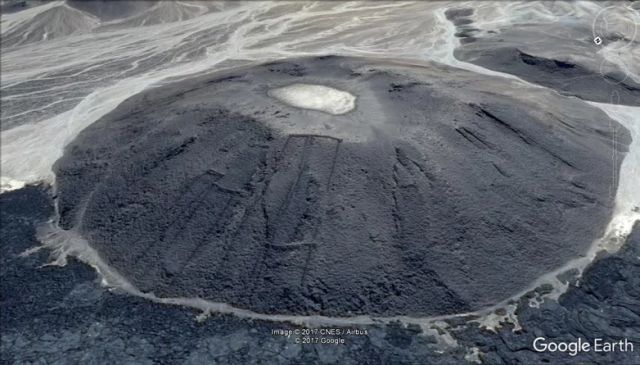 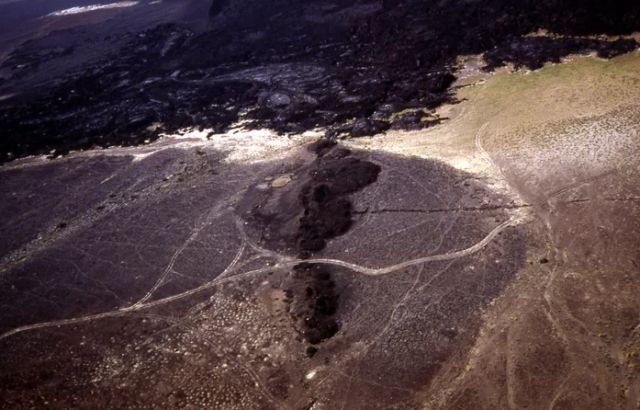 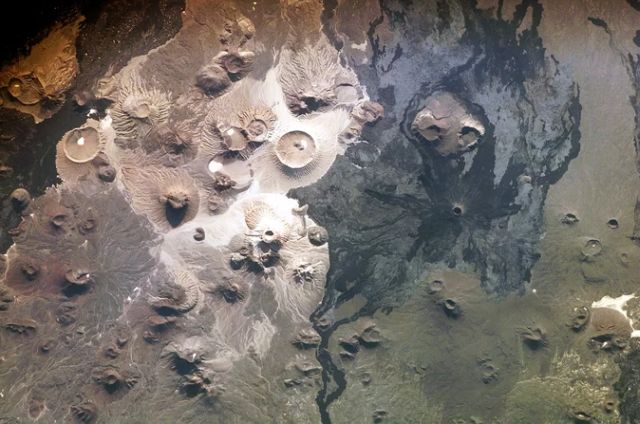 The smallest of the buildings reach a length of 13 meters, the largest – 518 m. Some of the structures had a rectangular shape, others – the shape of the gate. The walls of the structures, as a rule, were a pile of piled stones.

Among the objects, scientists found several structures that were used to hunt animals.

On some walls there were traces of lava, which indicates that the structures were older than some lava remains. According to the assumptions of scientists, the age of some structures may be about 7 thousand years. Field investigations have not been conducted at present, therefore it is impossible to determine exactly when the objects were created.