In Scotland, a robot seller was fired 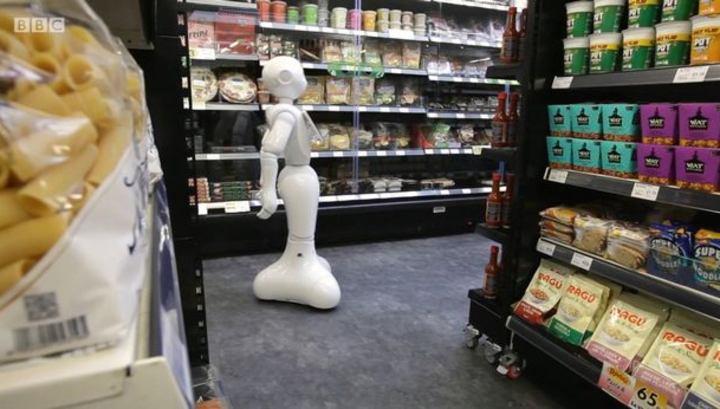 Representatives of the Scottish supermarket chain Margiotta removed from their store in Edinburgh a robot seller of the Pepper model named Fabio. The Android did not hear the questions asked by the buyers, could not show the location of the goods, and also inappropriately joked.

Robot Fabio put in a supermarket Margiotta as an experiment. The project was organized with the support of the BBC’s “Six Robots & Us” and the local University of Heriot-Watt.

The management of Margiotta planned to replace the robot with sales consultants. To do this, in the memory of the android, the names of hundreds of goods were hammered.

Nevertheless, a week after the continuous work of Fabio, the store’s representatives came to the conclusion that he could not cope with his task.

So, because of the noise in the store, the robot often did not hear what the customers were asking. In addition, he could not give clear instructions how to find this or that product. Finally, many customers noted that Fabio “inappropriately joked” on the topic of products, about which he was asked.