In Scotland, found the ruins of an ancient city where a mysterious tribe lived 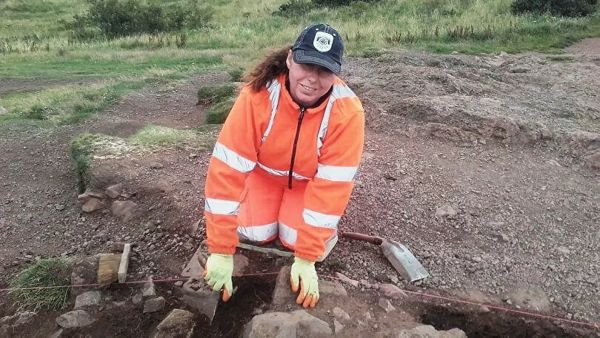 In Scotland, archaeologists working at the top of Mount Arthur’s Throne (Edinburgh, Royal Holyrood Park) have discovered the walls of a prehistoric settlement in which the mysterious Celtic tribe of the Votadins lived, according to Edinburghlive. 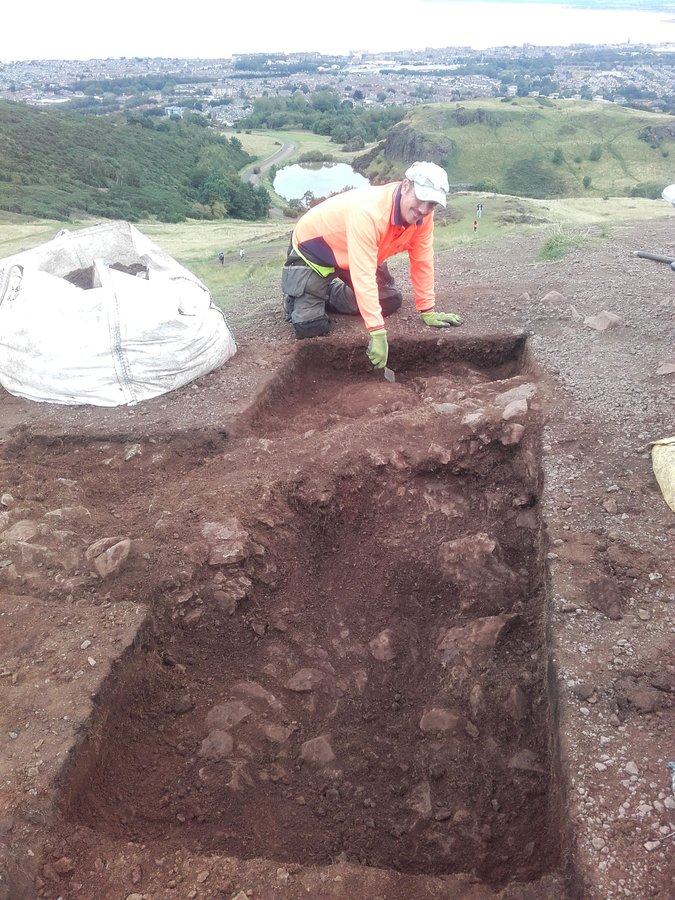 Archaeologists believe that the found ruins are defenses built by the Votadins, an influential people who lived in the South-East of Scotland during the Iron Age (about three thousand years ago).

Although today Arthur’s Throne looks like a wild and uninhabited hill, according to researchers, it was once a noisy and crowded settlement. 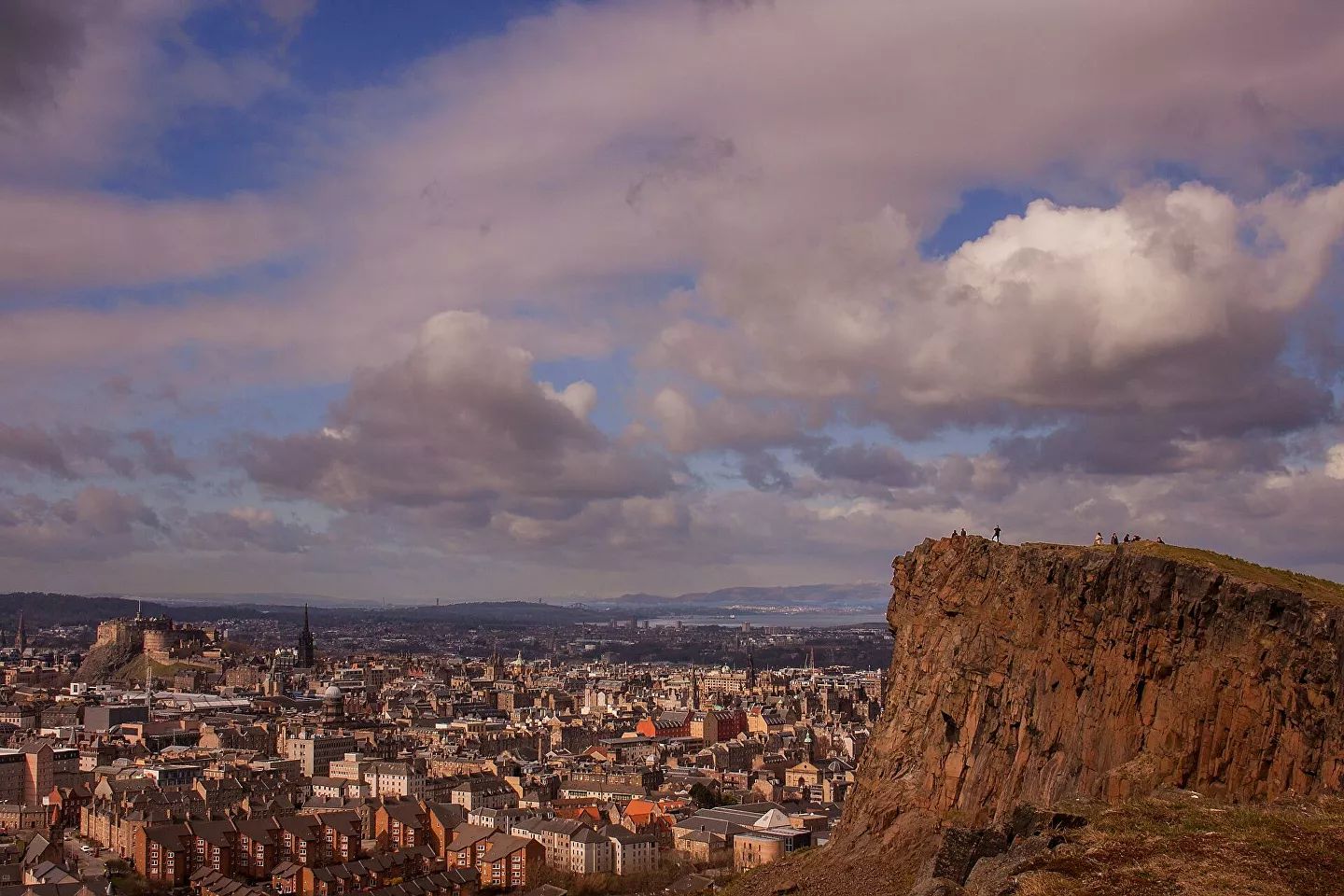 The publication specifies that during previous excavations, archaeologists have found stone walls 5.4 meters thick and 1.2 meters high in the area. Thus, the structure protected one side of the peak, and the sheer cliffs – the other. Scientists have also found that the ancient tribe used some of the land on the top of the hill for farming and livestock raising. Trade flourished here.

“These were planned works aimed at assessing the condition of the ancient structures in the park. The excavation was originally started in March but had to be postponed due to the coronavirus pandemic. As an ancient monument with a history dating back thousands of years, Holyrood Park has many similar ruins. that point to those who lived here before, “commented a spokesman for Historic Environment Scotland (HES).

According to him, now scientists are studying the ancient walls in order to get a more complete picture of how the area has developed over the centuries in the future.