In Sevastopol in the biker hit the lightning 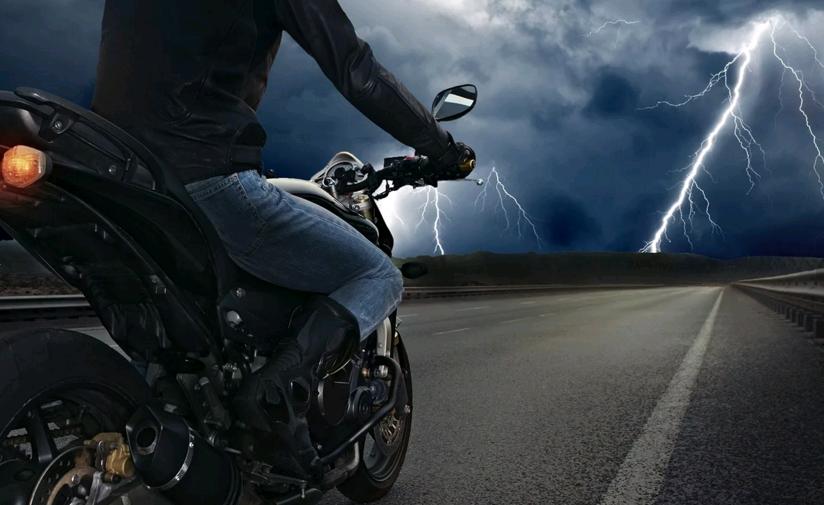 In Sevastopol during a thunderstorm, lightning hit a motorcyclist. This was reported by eyewitnesses of the incident. The accident occurred on Sapun Mountain – there, on the court next to the restaurant “Lesnoy”, several bikers performed tricks on cross-country motorcycles.

The raining, rapidly overgrown in a thunderstorm, did not stop the young people. “When the lightning began, one of them hit the horizontal bars, then two times it hit the trees, they did not fall completely, but very large branches broke away from them.” The guys on the motorcycles did not see it, they rolled on the platform from the other side, “- said an eyewitness. He was hiding from the rain on one of the open verandas of the restaurant.

According to him, lightning hit a man when he performed tricks on his motorcycle. Immediately arrived ambulance took the victim. At the moment, nothing is known about his condition. According to the eyewitness, after the ambulance’s departure, the brave man was laid out to continue his rest after a thunderstorm in the open air.