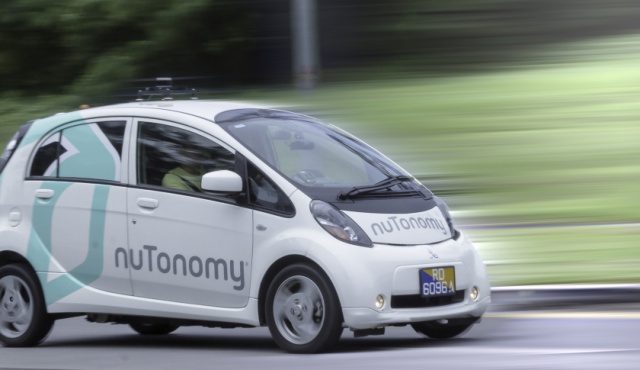 Singapore company nuTonomy launched the first unmanned taxi at this service for the first time in the world for free.

Now while in the taxi only six such machines. This car the Renault Zoe and Mitsubishi i-MiEV, and ride the first time they will be only on the territory of Singapore business centre and is approximately 6.5 sq. km.

By the end of the year it is planned to increase the number of cars doubled. Thus, they will be 12. However, while it is not yet available. In order to use an unmanned taxi, you need to get a special invitation from the carrier.

Now the desire was expressed already several dozen people, and by the end of this year is expected to more than thousands.

Each car is equipped with six sets of Lidar detection system. This system uses a laser to orientation in space. Cars are equipped with two cameras to scan the obstacles and the change detection signal at traffic lights.