In Singapore, test the delivery of parcels drones 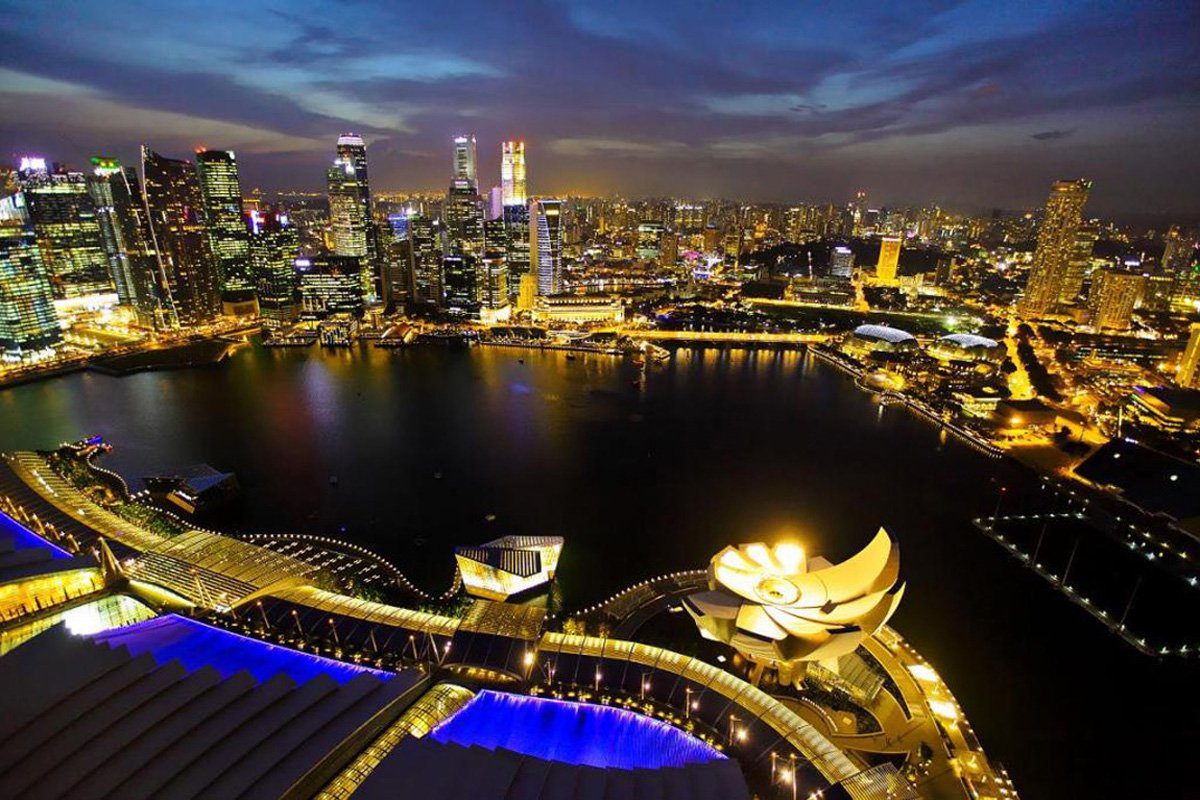 Recently, representatives of the Singapore authorities asked the Airbus company to test unmanned delivery of parcels in the city. The partnership agreement between the city and Airbus Helicopters was signed two years ago, but so far no action has been taken by the parties. Recently it was announced that the system of unmanned delivery of Skyways from Airbus will be launched in the coming months.

In order to protect residents of the metropolis from accidental consequences, testing was decided to be transferred to the territory of the National University of Singapore – it is the inhabitants of local campuses that will be able to assess all the advantages and disadvantages of unmanned drones-couriers before a service like this will be available to all other townspeople.

The principle of the system is simple: the client sends the parcel to one of the points of reception. Then the robotic manipulator puts the parcel on the conveyor, moving it to the droning. After that, the aircraft receives data about the delivery from the central computer, takes the parcel and flies to the destination, delivering the goods to the nearest point of reception and delivery. After that the client receives a delivery notification, which contains the access code to the container. All that remains to do is to visit the issuance point, find the correct container and enter the code. At first, drones will fly under the strict supervision of operators, which should exclude or minimize the occurrence of extraordinary events, damage or loss of parcels.

In Airbus, the joint project is considered a very good opportunity to test their own unmanned technologies in real city conditions, because authorities of cities and regions are usually less compliant.