In Singapore will service control drones 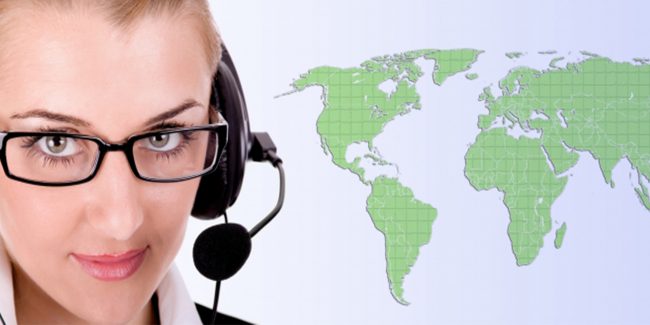 Unmanned aerial vehicles continue to gain popularity, and this means that in a densely populated area they can present a danger to people, animals and property. The need to control aircraft is long overdue not only in Singapore, but that’s where they study the problem, and then decided to create the dispatcher service controlling the movement of drones.

The development of software and hardware complex of control of unmanned aerial devices commissioned Nanyang technological University and the Singapore civil aviation authority. Together they will develop rules for flying drones and will create a single database for the mission control, which should help with the charting of safe routes, geofence marking and creation of flight corridors.

For traffic monitoring drones in the country will build a control station, which will begin to track the movement of the UAV, the speed of their flight and ensure the safety of aircraft movement. In order to work through various scenarios, engineers plan to use the program of computer flight simulation.

In addition to creating a dispatch service, the Singapore authorities are going to finalize the legislation and to develop common standards, height and range of flights. Going to consider other important points in the preparation process of the project, which, according to preliminary calculations, will take at least four years.