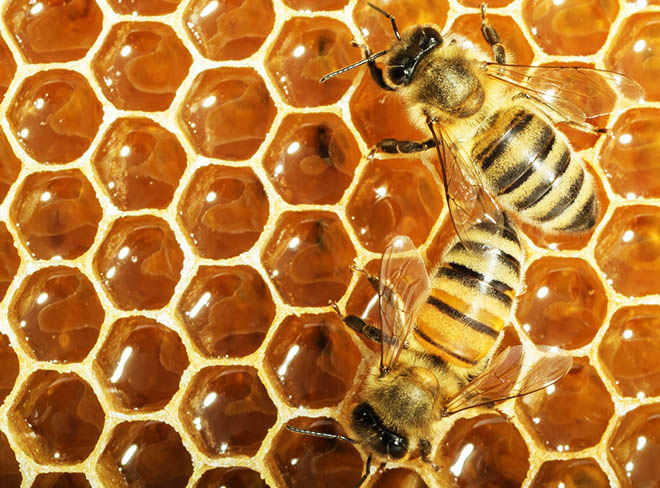 Most of the animal Kingdom for breeding requires both female and male. But not isolated populations of Cape honey bees, who lives in South Africa.

Bees-feminists learned how to perfectly reproduce without the participation of males. The discovery was made by the research team from Uppsala University (Sweden).

Scientists have studied the genome of the Cape bees and compared it with the genomes of other populations of honeybees to understand the mechanism of asexual reproduction.

Most animals reproduce sexually, when the appearance of the offspring of the light required both males and females. Honeybees usually adhere to this method — the Queen-female (womb) lays eggs that are then fertilized with the sperm of the males-drones. Are produced in this way bees are female (worker bees). Drones come from unfertilized eggs laid also the uterus.

In this case, there is a slightly different situation: the working bee-the female lays eggs that are fertilized with her own DNA and are also a new worker bees. Unfortunately, the explanation for this unique behavior has not yet been found. Perhaps there is a gene (group of genes) that influences cell division (the genome of the studied species of bees different from the genome of other species of bees significantly).

Matthew Webster, one of the researchers Uppsala University says: “Why the population of bees in South Africa has decided to reproduce asexually is still a mystery. But the knowledge involved in this process genes brings us closer to the solution.