In South America, found the berry the age of 52 million years 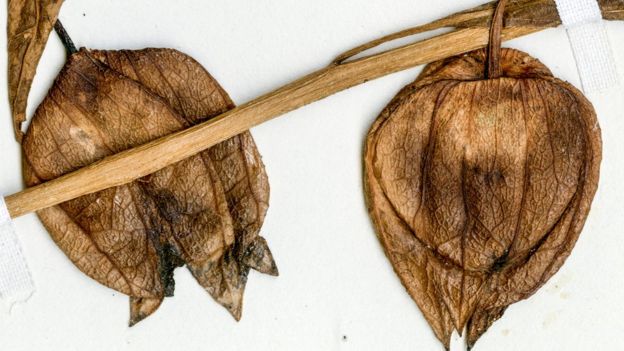 Scientists have discovered a fossil fruit of the age of 52 million years. An ancient berry, found in South America, belongs to the family of plants, including such popular products like tomatoes and potatoes.

A plant of the genus physalis have been found in the fossilized remains of the tropical forests of Patagonia. It belongs to the family Solanaceae (lat. Solanaceae), which includes crops, medicinal plants, garden flowers, edible and cultivated species (tomato, potato, eggplant, pepper, tobacco) and poisonous plants (henbane).

Professor Peter Wilf of Pennsylvania state University, who led the research, said in an interview with “Bi-bi-si” that it is the only fossil fruit that managed to find the entire group, numbering at present more than 2000 species.

“A history of the evolution of life, especially plant life, which are rare in the fossil state, still remain without answers. We didn’t even hope that among the ancient fossils may be fragile such amazing berries, surrounded by a paper Cup”. 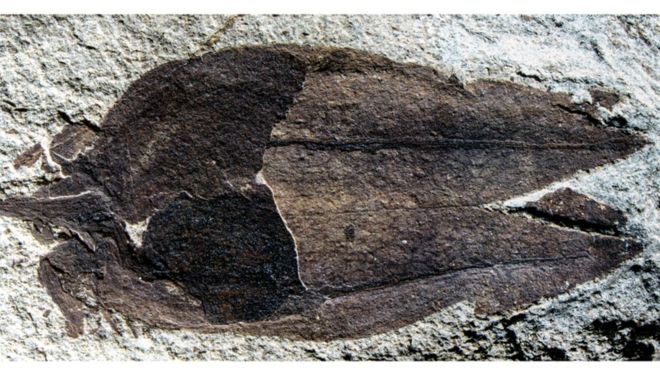 The berries are hidden in the “paper lanterns”, usually edible and fleshy. Previously it was thought that the last place the distribution of physalis were the surroundings of the Andes. About 50 million years ago South America was closer to Antarctica and Australia than today, and the world was much warmer. Researchers believe that this area has prepared for them a lot of rare fossil surprises. 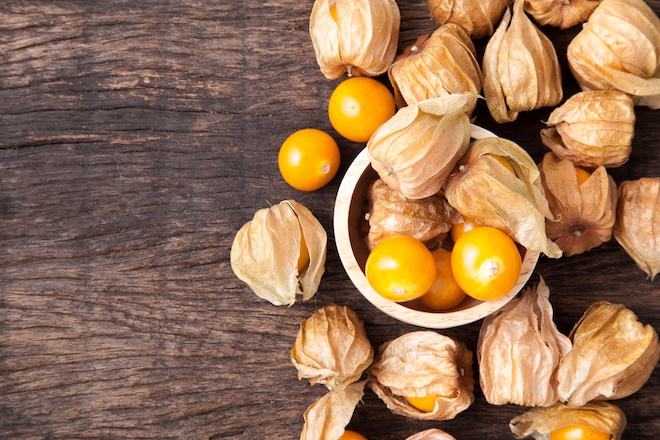 “Paleobotanical discoveries in Patagonia probably will fundamentally change some traditional ideas about the origin and evolution of the plant Kingdom,” said Ruben Cuneo from the Museum of Paleontology Egidio Feruglio.