In South Korea, has created a giant robot 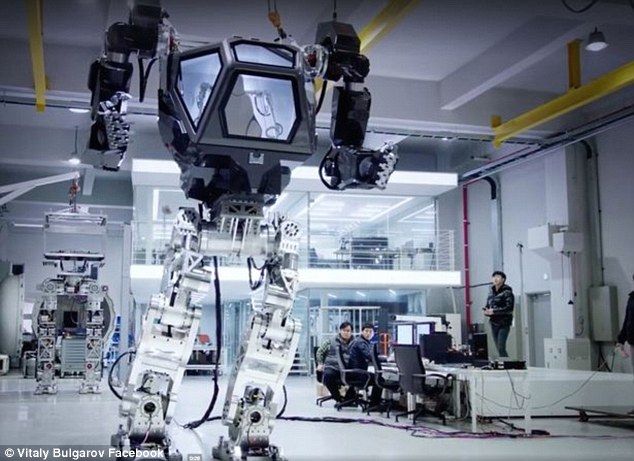 The company Korea Future Technology from South Korea have created a 4–foot bipedal robot. The device can be controlled from the cockpit and using joystick.

Robot called METHOD-1 in the company began to develop in 2014, but this project had not previously been reported.

The car weighs about 1.5 tons. The robot can walk and move upper extremities. The design of the robot was created by Vitaly Bulgarov, who previously worked on fantasy films “Robocop” 2014, and “transformers”. METHOD-1 is reminiscent of the robot from the movie “Avatar”. Currently, carbon fiber panels covered only the upper part of the device, but in the future carbon fiber will protect the feet.

The creators of the robot believe that METHOD-1 will not only entertain Park visitors, but also to help people to perform more complex tasks.