In South Korea, take emergency measures because of dangerous smog 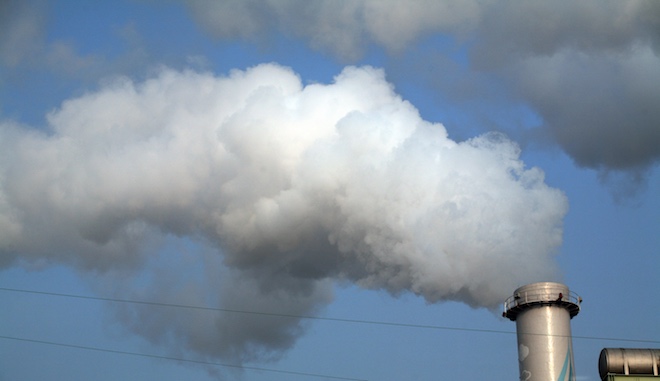 In South Korea, the alarm is sounded because of the poisonous smog that covered the country. The level of harmful substances in the air exceeded the standard five times.

The authorities of the Republic of Korea adopted on Monday a decision on carrying out emergency response measures due to the high concentration of harmful microparticles in the atmosphere. According to the Ministry of Environmental Protection, the safe level of dangerous substances in the air throughout the country is on average exceeded by 4-5 times. Among the measures taken are a restriction on the use of cars, a reduction in the operating time of enterprises that throw harmful products into the atmosphere, and the closure of public parking lots.

In Seoul, the concentration of the most harmful microparticles PM2.5 (mixture of ash, soot, dust, sulfates and nitrates) exceeded 125 micrograms per cubic meter, while the level of 25 is considered safe.

Particles contained in smog are dangerous to humans by settling in the lungs, causing attacks of suffocation and coughing.