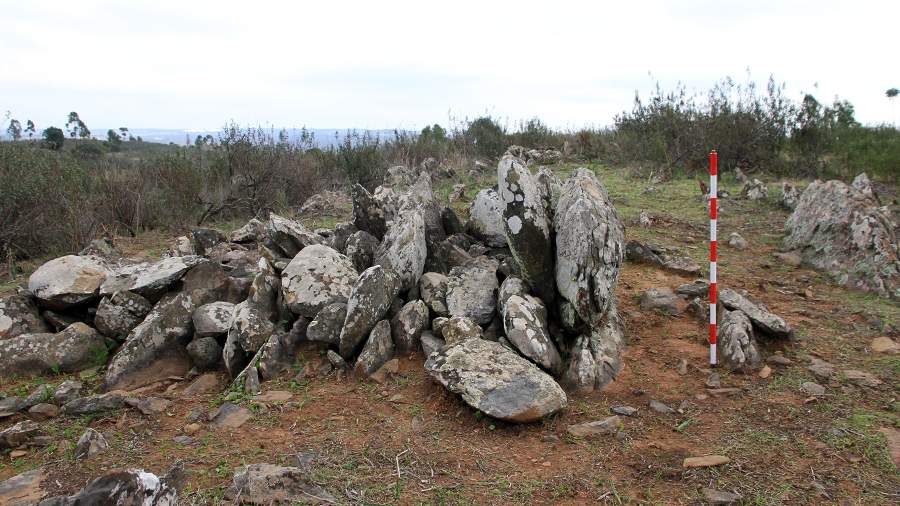 Archaeologists have discovered an ancient complex with standing stones like Stonehenge in southwestern Spain. The find was made on a site that was about to be cleared for growing avocados, Live Science reported on August 30.

“Such vertically mounted monoliths in Europe are called the word “menhir”, formed, presumably, from the Celtic word for “stone”. The complex, consisting of several thousand individual stones, is located on an area of ​​​​about 600 hectares on the top and sides of a small hill, ”the publication says.

It is noted that some of the largest stones stand alone. Others form circles, linear rows and other complex structures. In addition, a series of stones form covered tombs known as dolmens, as well as other ritual structures. Their exact purpose remains to be determined by scientists.

According to the assumptions of archaeologists, some of the structures could be intended for the burial of the dead. However, no human remains have been found at the site of the complex. Scientists admit that the bones could have completely decayed due to the very high acidity of the soil in this area.