In Spain, dug up the remains of dogs sacrificed 6 thousand years ago 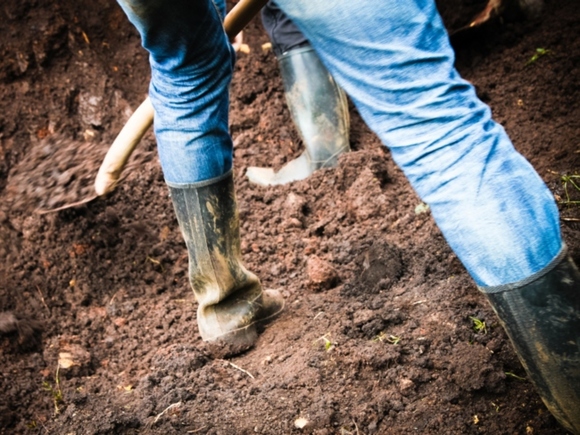 In the Iberian Peninsula, Spanish archaeologists have found an ancient burial of dogs. Presumably, the remains are about 6200 years old, a study published on the website of the University of Barcelona.

According to scientists, animal sacrifice was often practiced in Neolithic communities. At the same time, dogs were specially selected for this. The ancients believed that the dog would help not only during his lifetime, but would also be able to accompany him in the afterlife, archaeologists say.

Experts have already studied the remains of 26 dogs and found that the graves were made in the period from 4200 to 3600 years. BC e. It was also possible to establish that the animals ate the same as the owners, which means they were domesticated. Currently, scientists continue to work on the discovery, hoping to make a lot of new discoveries.