In Spain, found a cave with traces of an ancient massacre 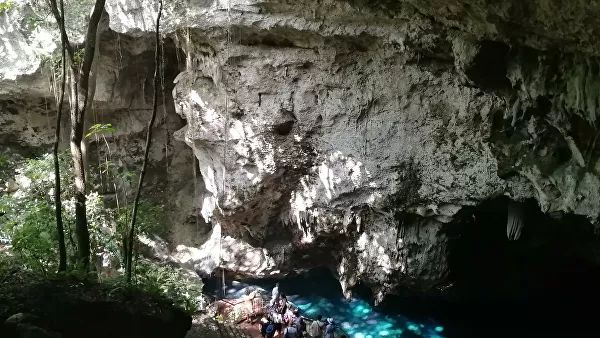 In the Spanish Pyrenees, archaeologists discovered a cave with the remains of people who were brutally murdered about 7.3 thousand years ago. The corresponding report is published in the journal Nature.

The find was made in a cave called El Trox in the Spanish province of Huesca. In total, scientists discovered the remains of 13 people, while, in their opinion, they died not at one time, but with a difference of about a thousand years.

Archaeologists examined the remains of a group of nine people, including five adults and four children who died earlier than the rest.

Radiocarbon dating revealed that their death occurred between 5325 and 5067 BC.

Specialists found traces of arrows and blows with blunt objects on the remains, which allowed them to conclude that people were victims of violence.

Archaeologists have suggested that the cause of the death of the group was the competition for resources. The report states that the El Trox massacre has no archaeological counterparts in either Spain or the rest of Europe.