In Spain they found the wooden tools of the Neanderthals 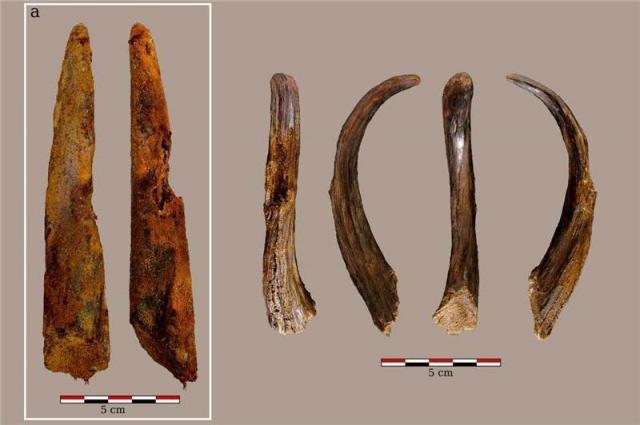 Excavations in the town of Aranbaltza in the Basque country of Spain made it possible to discover two well-preserved wooden cannons. One of them is a stick 15 cm long. The analysis of the object and the optical dating of the rock in which it was found allowed scientists to assume that the tool was made by Neanderthals for about 90 thousand years.

Microcomputer tomography and the study of the surface of the object in the laboratories of CENIEH showed that it was made from the yew barrel. Part of the trunk was divided into two parts. One part was cleaned with a stone tool and placed in a fire to give it more firmness. The fire also facilitated the scraping and giving the object a pointed shape. According to the analysis, the gun was used to search for food, flint or for making holes in the ground.

The fact that the wooden guns have reached our days is a great success. Conservation was promoted by special conditions created after the flooding of the area.

Excavations in Aranbalt started in 2013. The study revealed that the Neanderthals lived on this territory in the period of 100 thousand – 44 thousand years ago.