In Sumatra, a new species of endangered primates was discovered 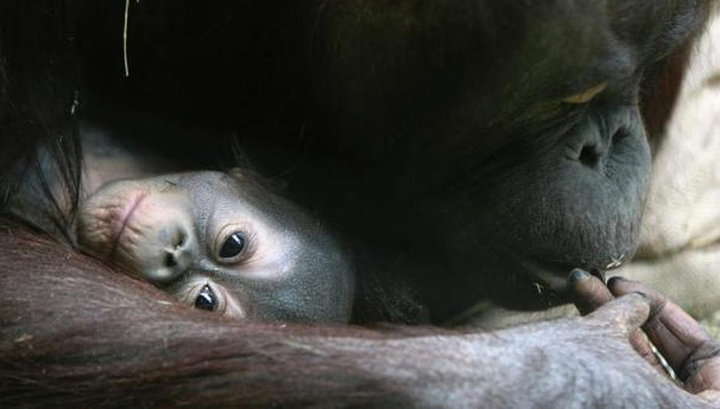 In the north of the island of Sumatra, an international group of zoologists found a colony of a previously unknown species of orangutans. This is the third (along with the Bornean and Sumatran) subspecies, which is threatened with extinction.

As follows from the publication of the journal Current Biology, four years ago, residents of the northern part of Sumatra residents brought to the camp of zoologists the remains of one of such orangutans.

Earlier it was believed that on Earth there are only two subspecies of orangutans: from Borneo (they are smaller and lead a “reclusive” way of life) and with Sumatra (they are more sociable).

After examining DNA from the bones of a male new subspecies, it turned out that it originated about three million years ago, and is now on the verge of extinction.

The fact is that the forest in the north of Sumatra is being cut down by poachers, and if they are not combated, this species will disappear within 20 years, the “360” TV channel reports.

Orangutans are the closest “relatives” of a person. It is believed that they separated from the general tree of evolution of the higher primates about 15 million years ago.