In Switzerland, launched a giant plant “pumping” carbon dioxide from the atmosphere 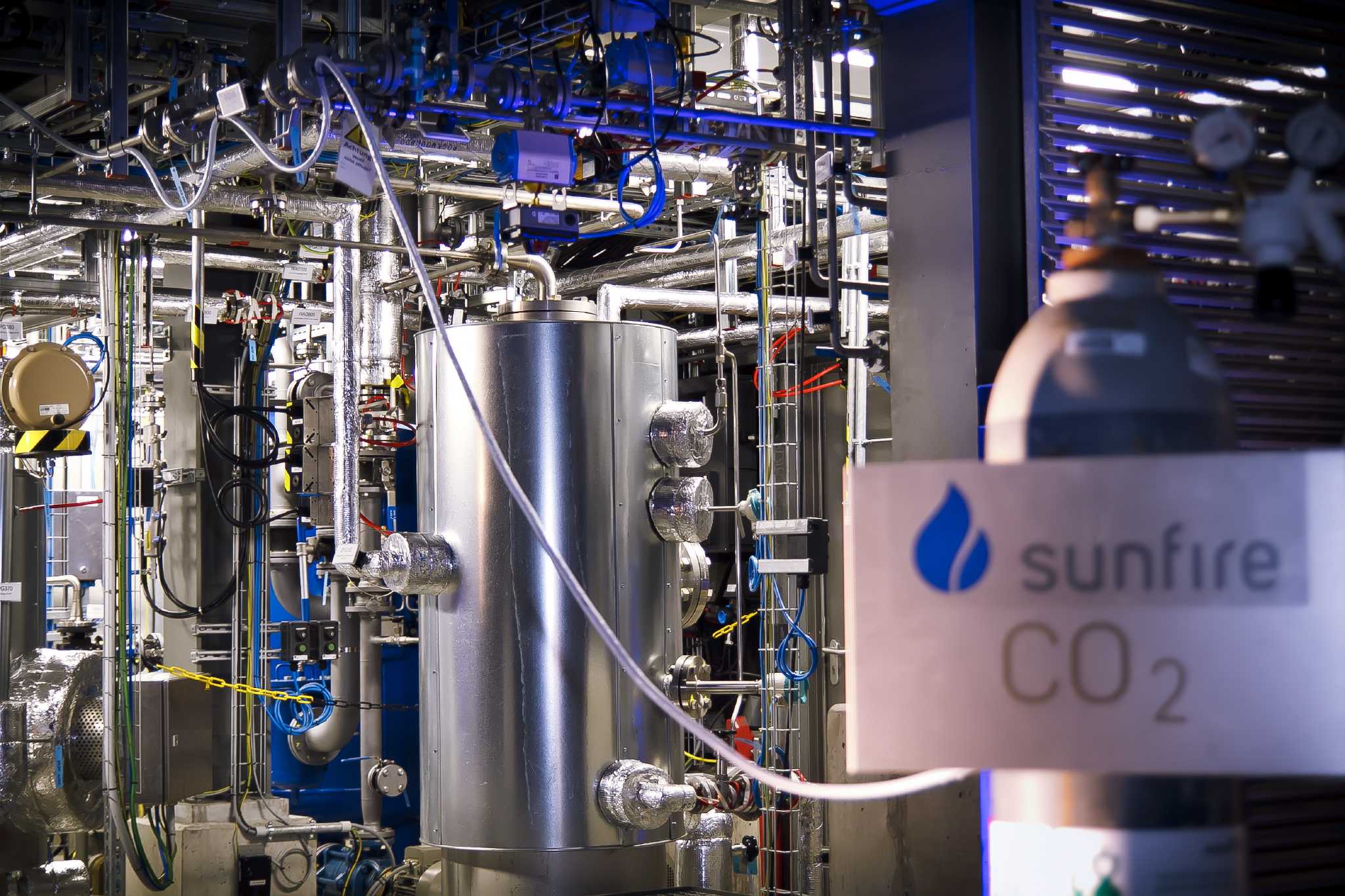 The plant is located near Zurich. DAC (Direct Air Capture) technology involves direct capture of the substance and then air purification by means of a fibrous spongy filter material, which is impregnated with amines, which are derivatives of ammonia that bind to carbon dioxide. The air that passes through such a filter is cleaned of carbon. 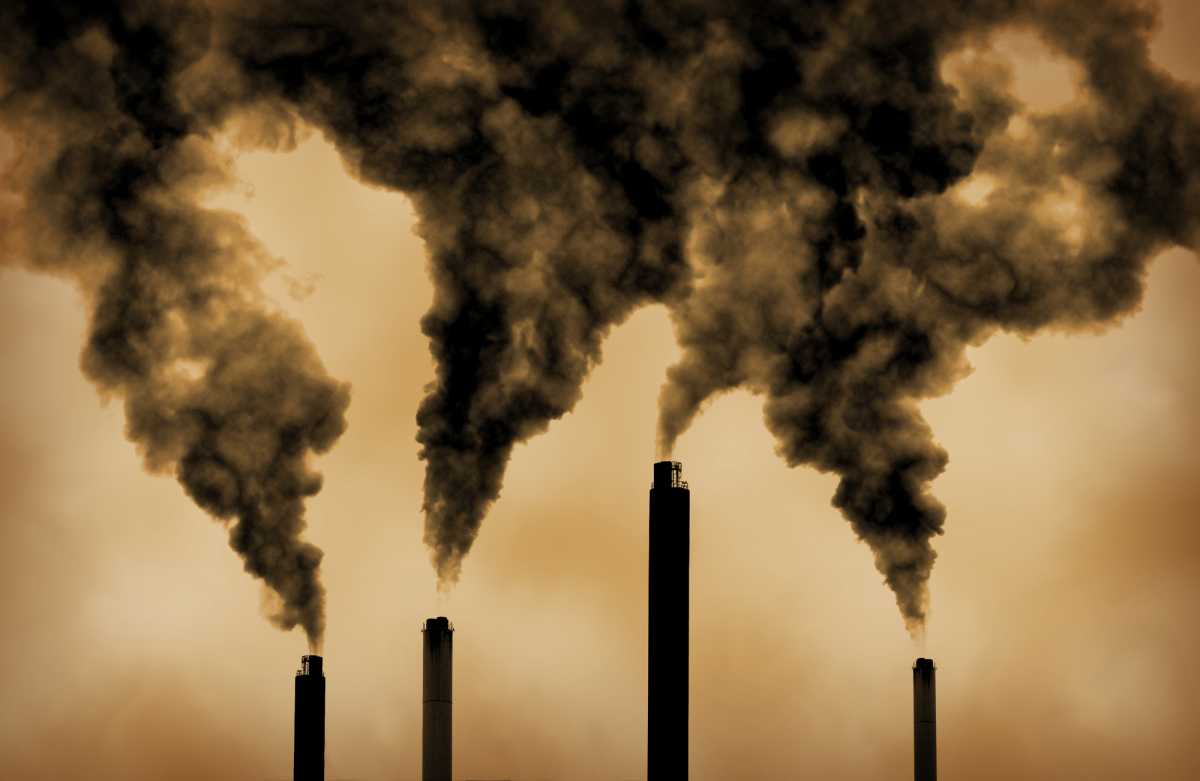 Similar technologies are used on the ISS, as well as on submarines. Experts predict that the company will “suck” up to 900 tons of carbon dioxide annually (it is worth noting that every year 40 million tons of greenhouse gases are emitted into the atmosphere of the Earth) – this is about the same amount as about 200 cars. The connection is planned to be realized by agricultural producers, for example, for growing vegetables.

The expert evaluation of the creation of such a plant is ambiguous. So, in 2015, the report of the National Academy of Sciences of Engineering and Medicine (USA) noted that the work of such plants will not lead to a reduction in emissions. Nevertheless, the Climeworks project was supported by the Swiss Federal Energy Board and the EU and won the Virgin Eath Challenge competition.