In Switzerland, organized the delivery of blood drones 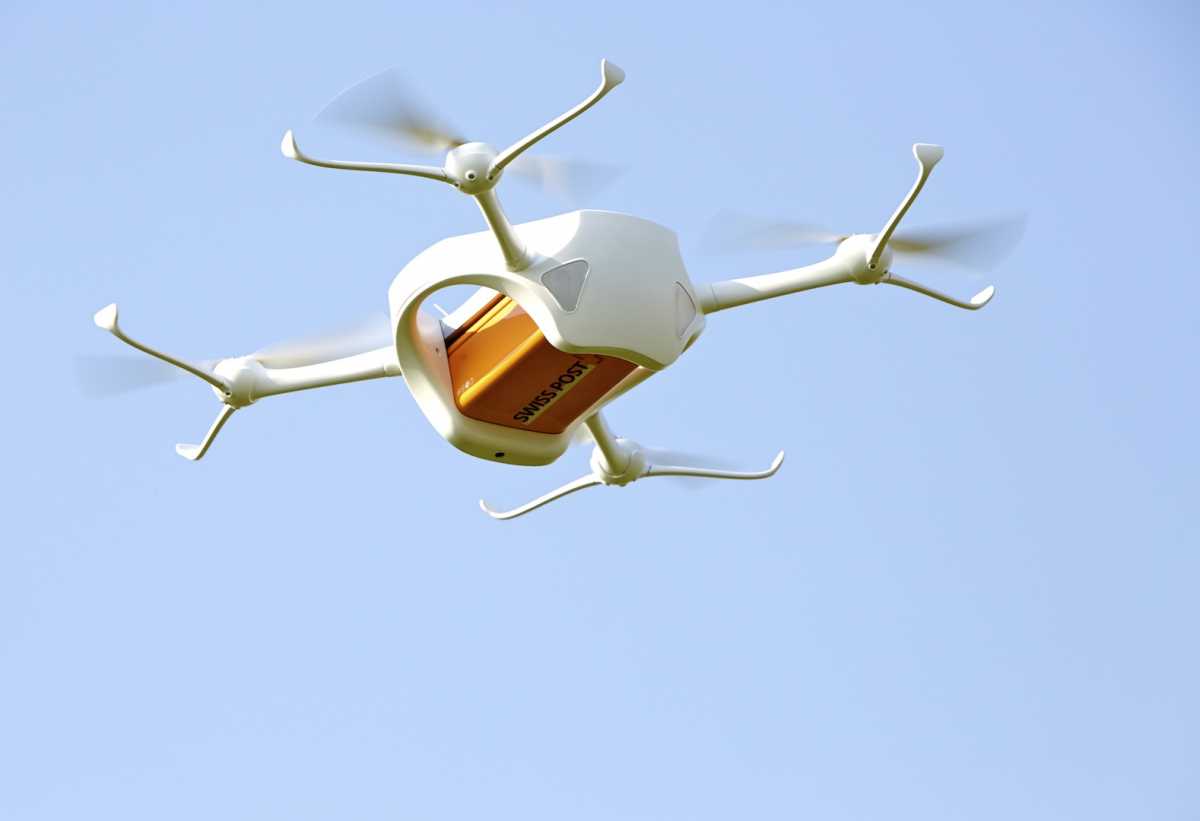 Prompt delivery of biological samples, in particular blood, is important in emergency situations, for example, for analysis in preparation for a follow-up operation. In most cases, the collected material is transported by car, but in large cities traffic is often unpredictable, which is why the transportation of goods is delayed. Therefore, authorities, healthcare professionals and private companies are looking for affordable and inexpensive alternatives.

The service for the delivery of biomaterial by drones is realized by two hospitals in Lugano with the support of the Post of Switzerland. To do this, use small transport quadrocopter Matternet. If necessary, employees of institutions upload a container containing samples or other light cargo to the UAV, activate the delivery with the help of a mobile application, and the device automatically transports the goods along the specified route.

Currently, drones are used by Swiss hospitals as part of a pilot project. Tests of the system continue from March 2017 – to date, “medical” quadrocopters have performed more than 70 test flights. In case the tests will be recognized as successful, the service for the delivery of biological samples by drones will work in full force in 2018, writes The Verge.

Meanwhile, the Swiss Post began testing the delivery of light cargoes with small unmanned aerial vehicles in 2015. In this case, during transportation, Quadrocopter Matternet ONE, intended for the transport of small loads, is used. At a maximum speed of 36 kilometers per hour, these drones are designed to deliver goods weighing up to one kilogram at a distance of up to 20 kilometers. At the same time, drones can independently avoid zones closed for civil aviation flights, and major obstacles, including buildings. In case of partial failure of electronic equipment, the device will use a parachute.

Amazon also implements the cargo delivery system for drones. In December, the company first used its Prime Air system for commercial cargo transportation. Later it became known that the service began developing a technology that would allow sending parcels from drones in parachute mode. In the same year, Zipline and Vayu began using unmanned aerial vehicles to transport specimens of feces and blood. The services operate in Rwanda and Madagascar, respectively.

Officially, the first delivery of a small drone in urban conditions in March last year was made by the Australian company Flirtey. As part of the flight, the six-engine drone independently delivered the cargo to a residential house located in the state of Nevada, at a distance of 800 meters. The test flight in the countryside was conducted by the company in July 2015: the recipient was the Virginia polyclinic.