In the Altai found the stunted bones of ancient horses 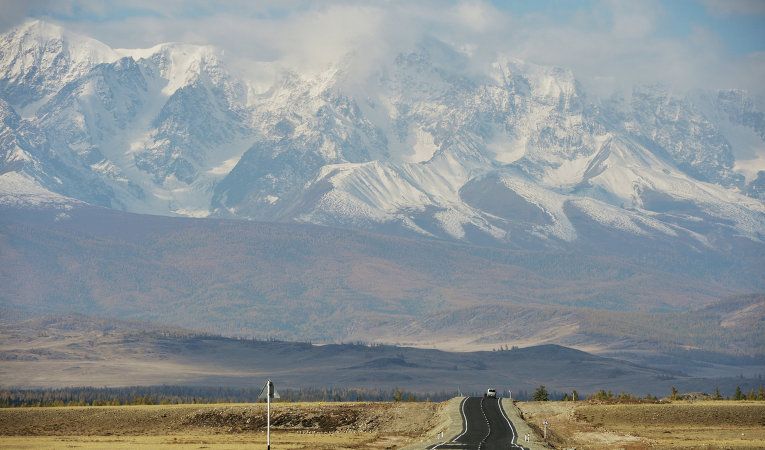 Scientists exploring found during excavations in Denisova cave in the Altai fossil remains, found that one of these bones belongs to a horse Ovodova — zbraslavanka creature that lived in the Altai 30 thousand years ago, simultaneously with the old man.

Denisova cave on Altai has received world popularity after in 2010, archaeologists found human remains, later revealed as a previously unknown species, which was named “Denisovsky man”. According to scientists, a new kind of people is related to the Neanderthals, however, the “denisovans” are much more similar to modern humans. Bone horses Ovodova discovered by scientists of the Institute of molecular and cell biology (IMCB) SB RAS.

“Thanks to modern methods of sequencing, enrichment of libraries for sequencing the desired fragments, and carefully carried out the Assembly of the mitochondrial genome, was first obtained the complete mitochondrial genome of the horse Ovodova and reliably shows the presence of a previously unknown species of the family equidae on the territory of modern Altai Republic”, — stated in the message.

Scientists explained that the ancient horse Ovodova more was not like a modern horse, and was something of a cross between a donkey and a Zebra. The discovery, according to the staff, IMCB SB RAS, confirms that the Altai in those days was much greater species diversity than now, including fauna, were represented and these exotic species. It is possible that “Denisovsky man” and other inhabitants of ancient Altai hunted horse Ovodova.

The report notes that the Siberian biologists are exploring the skeletal remains of horses, not only from the Altai, but in Buryatia, Mongolia, European part of Russia. One partial mitochondrial genome of the horse Ovodova age 48 thousand years of Khakassia has been studied previously, and compare them with the sample from Denisova cave, provided by archaeologists, scientists realized that it belongs to the same species of animals. The age of the finds – more than 20 thousand years.

The horse Ovodova was described in 2009 by the famous Russian archaeologist Nikolai Dmitrievich Bodovym on materials from Khakassia. Previously it was thought that these bones belong to wild Asses. After a more thorough morphological and, most importantly, genetic analyses revealed that South Siberian “wild ass” to this kulans have no relationship, and are relicts of archaic groups of horses, for the most part supplanted by horse type, tarpans, and Przewalski’s horses.